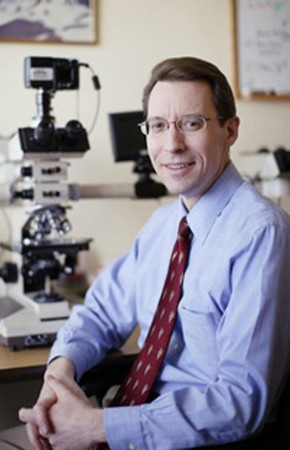 For a patient suddenly faced with a cancer diagnosis, the process by which the diagnosis was made may seem of little interest. It is only the result – traumatic, life-altering – that matters. But there is in fact a well defined pathway by which the initial discovery of a suspicious mass is turned into a final diagnosis of GI stromal tumor (GIST).

This article reviews the events that lead to a diagnosis and emphasizes the importance of teamwork and experience that are necessary to ensure that this diagnosis is accurate. Of course, an accurate diagnosis is essential to determining a patient’s course of treatment.

When a tumor is discovered, its characteristics are initially assessed by one or more imaging studies, such as an ultrasound or CT scan. These studies define the size of the lesion and its anatomic location, which in the case of GIST is usually within the wall of the stomach or intestine. As there are well over 250 different types of recognized human tumors, many of which can occur in the abdomen, information from imaging studies is important in narrowing the long list of possibilities to approximately one dozen “likely suspects”. Depending on the experience of the radiologist, gastroenterologist or surgeon reviewing the imaging studies, the list may even be shortened a bit, and GIST may become the prime suspect.

The final diagnosis of a tumor, however, requires examination of the lesion under the microscope. For more than 130 years, the microscope has been the mainstay of cancer diagnosis. Studious examination of various tumors by generations of pathologists, in collaboration with surgeons, oncologists, gastroenterologists and basic science researchers, has defined the current “dictionary” of diagnoses that serves us today. GIST is a rather late entry into this dictionary; up until the 1990’s GISTs were commonly lumped together with other, similar tumors. We now have a better understanding of what distinguishes GISTs from other cancers, so that the diagnosis can be made more accurately than ever.

The process by which a sample of a newly discovered tumor makes it onto a pathologist’s microscope is largely unknown to most patients, as it is carried out behind the scenes in the hospital laboratory. The first step is to obtain a piece of the tumor. This may happen through an endoscopic biopsy, where small snippets of the tumor are removed through a gastroenterologist’s scope, or through an image-guided needle biopsy. The amount of tumor from such biopsies is generally quite small (pieces measuring 1/8 of an inch or less), but they are generally sufficient to make the diagnosis of GIST with a high degree of confidence. Occasionally, an entire tumor is removed by a surgeon before it has been formally diagnosed. Diagnosis in such cases is straightforward.

Whatever the method by which it is obtained, the fresh tumor tissue must first be immersed into formaldehyde in order to preserve it. This is necessary because any tissue removed from the body can quickly dry out rendering it useless for diagnosis (think of a piece of chicken left for too long on a cutting board). The next step is to embed the tissue into wax to create a so-called “paraffin block” (left). This process, invented well over one hundred years ago, requires that water in the tissue be slowly replaced by soaking the tissue in alcohol and then transferring it into an organic solution called xylene, which is somewhat similar to gasoline. This is necessary 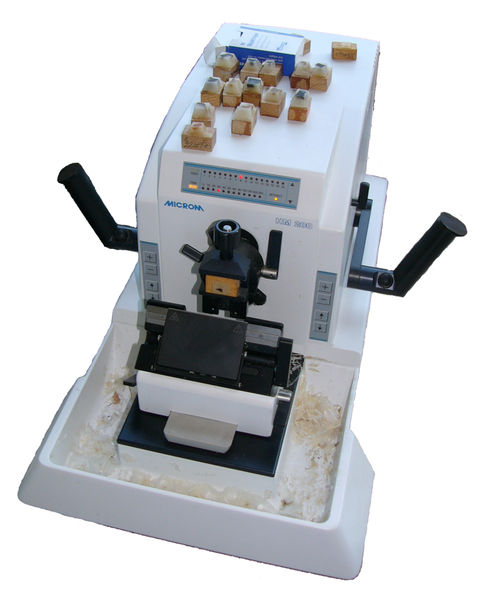 as water and wax naturally repel one another, whereas organic solutions can mix with hot wax and allow the tissue to be fully embedded in it. The purpose of embedding the tissue into a paraffin block is that it provides a mold that can be mounted on a device called a microtome (right) – which is essentially a sophisticated pastrami slicer.

It has a fixed, rather than rotating blade, and can create very thin sections of the tissue measuring only five micrometers (5 x one millionth of a meter) in thickness. Such sections must be handled carefully as they are laid out on the glass slide that will end up on the pathologist’s microscope. The final step is to stain the tissue with special dyes that allow the cellular detail in the tumor to be visualized on the microscope.

It must be emphasized that key steps in the paraffin embedding and slicing of tumor are performed entirely by hand, and that the skills of the technicians performing this work are critical in the preparation of the glass slide that is examined by a pathologist. Wrinkles, tears or uneven thicknesses in the sections can make interpretation on the microscope very challenging, which is why laboratory technicians are an essential part of the team that supports accurate cancer diagnosis. 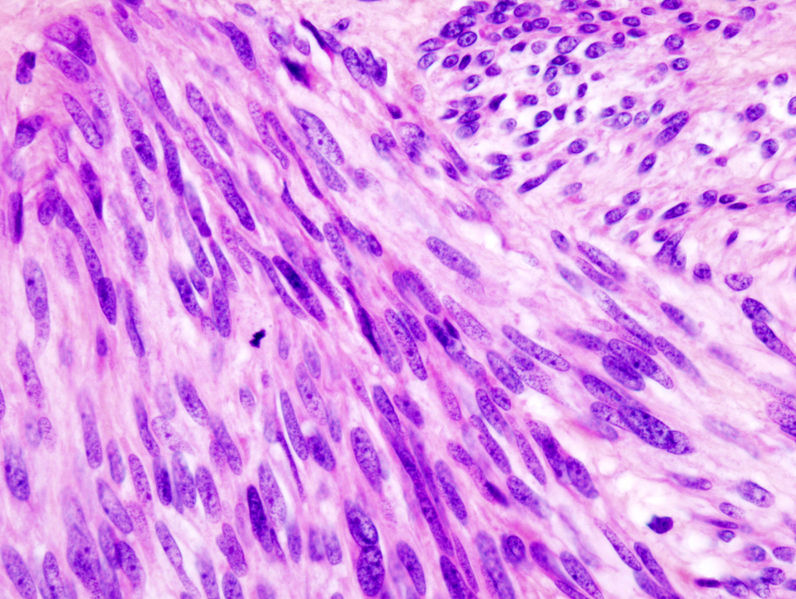 Review of the microscopic section from a tumor is generally performed by a pathologist sitting in a quiet office. S/he may know the patient’s age and that the tumor is from the stomach, the intestine or liver, but little more information is required as it is important that the pathologist keep an open mind as to all the possible diagnoses that could fit with the microscopic features of the tumor. In the case of GIST, there are a number of other tumors, both benign and malignant, that can have a similar appearance, including fibromatosis, leiomyosarcoma, schwannoma, and solitary fibrous tumor, among others. An experienced pathologist may determine that GIST is at the top of the list, but there is another important step in arriving at a final diagnosis: the use of special, immunohistochemical stains that will turn positive or negative depending on whether GIST is, in fact, the correct diagnosis. These stains were first developed in the 1970s and have become a bastion of modern pathology. They make use of commercially prepared antibodies (usually purified from rabbits or mice) that act as specific “tags” for proteins present in a tumor. A large pathology laboratory generally has over 150 of these antibodies available to help distinguish different tumors. One of the most important antibodies for GIST is CD117, as this marker is positive in 96 percent of all cases and is negative in other tumors that may resemble GIST under the microscope.

CD117 is an alternative name for KIT, which is the target for imatinib therapy. As has been reviewed in many other articles in the LRG newsletter, mutations in the KIT gene are commonly present in GIST tumors, and testing for these mutations has become common in the initial evaluation of a GIST. Confusion may arise, however, between whether a tumor is CD117-positive (as determined by the special antibody stain) and whether it contains a KIT gene mutation. CD117 staining of GISTs is quite routine and is available in almost all pathology laboratories in the country. Adoption of this staining has greatly increased the accuracy of GIST diagnosis over the past decade. In contrast, assessing a GIST for a KIT gene mutation is a much more complicated process that requires purification and analysis of tumor DNA. This type of testing is available from only a few dozen specialized laboratories worldwide.

At the time when imatinib treatment was first being tested in clinical trials and CD117 staining was rather new, a GIST diagnosis was not being made reliably in all pathology laboratories. Today, virtually all pathologists are aware of the importance of correctly identifying GISTs so that patients can get the right therapy, and the diagnosis is being made with much greater accuracy throughout the world. 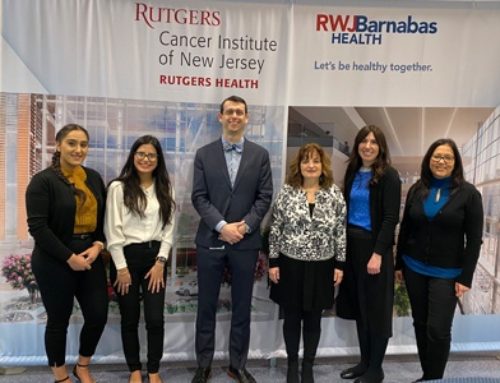 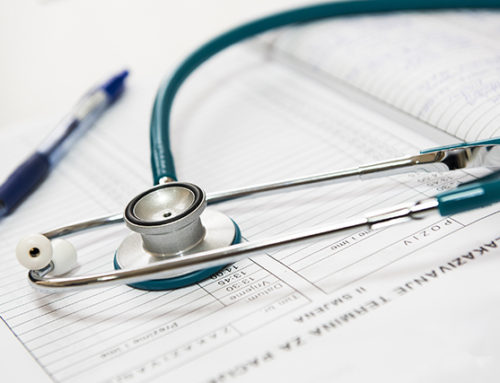 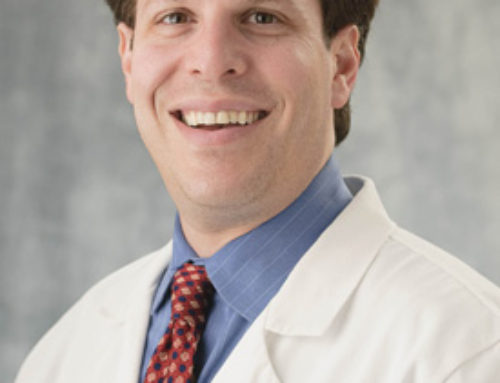 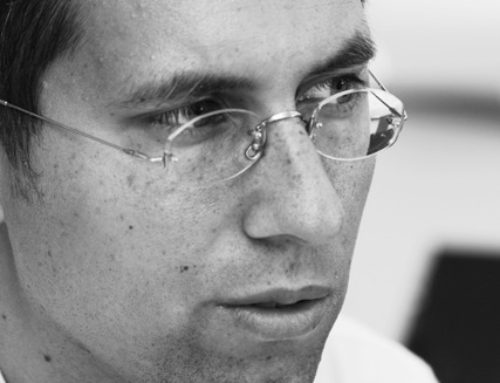 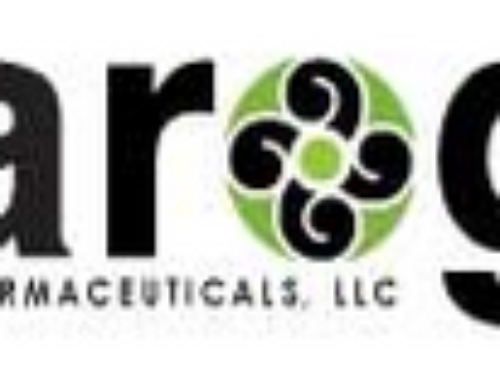