The Sixth Annual New York City Poker Tournament, held on November 19 at the Midtown Loft and hosted by Board President Jerry Cudzil, was a tremendous success thanks to all of our supporters who came out to play for a cure.

The tournament has been a significant fundraiser for the Life Raft Group since 2004, when Jerry first began hosting the event, this year raising over $70,000! 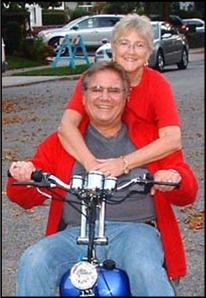 Jerry’s continued commitment to the LRG carries on Bill’s legacy— to find a cure for GIST.

Despite the overall decline in charitable giving and general uneasiness felt by most during these tough economic times, droves of people came out to support Jerry and the LRG. Well, there was also the poker.

Chips and cards were flying as round after round of elimination left us with one final table. Last year’s first place winner, Joe Bonavita, was once again one of the last men sitting. With over one hundred competitive players this year, the intensity could be felt by all who were present. Poker faces began to fade quickly as some of the best players lost all their chips.

With only five players left, Kurt Lichtman was not only the first to gracefully bow out, but he also donated his prize of two Yankee tickets back to the LRG.

Allen Oppici was next to fold, and walked away with dinner for four at The Palm, which was donated by LRG supporter Nick Chiara.

Now, only three players remained, including Bonavita. Could he win two years in a row? The hands on the clock were ticking and the hands at the table were getting tougher. Stephen Czick was the next to go broke, but won an impressive tailored suit and tailored shirts from Shaban Alam.

The final two remained, Bonavita and Derek Smith, neither of whom were strangers to the final table. Smith was definitely a good match, but Bonavita’s chips were piled high and there was no defeating him. All was not lost, Smith also walked away with a tailored suit and shirts to match.

Against all odds, Bonavita took the grand prize for the second year in a row—a $10,000 seat at the World Series of Poker Main Event in Las Vegas, Nev.

On another note, we held a 50/50 raffle again this year (50/50 is a raffle in which people buy tickets and the proceeds from the ticket sales are split up with one half of the sum being awarded to the winner) and raised an impressive $1,100! This year’s winner, Tim Turpin, donated his half of the winnings back to the LRG. Thanks Tim!

As always, a thank you must go to Long Island Poker & Casino for their help year after year.

A very special thank you must also go to Cricket Hill Brewery for donating delicious micro-brews for our players to enjoy and Kim Tallau of Innovative Images, for her talent and time photographing the event.

Although there could only be five winners that night, we believe that everyone who supported the event that night went all-in for a cure for GIST.

We can’t wait to see you all next year! 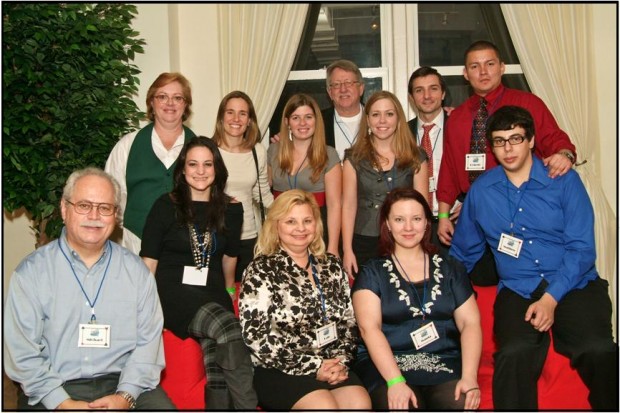