Marek Szczesny passed away on October 25, 2010. Born on May 5, 1939 in Poland, Marek was an engineer and happily married man for more then 40 years. He was also the father of two sons, Krzysztof and Bartosz.

His life passed without any serious medical complications until GIST was diagnosed in March 2003. In June 2003, he had resection of a primary tumor located in the large intestine, since then he was on Glivec (2003-2010) and Sutent (2010). He was also a supportive member of the Life Raft Group for the last seven years. 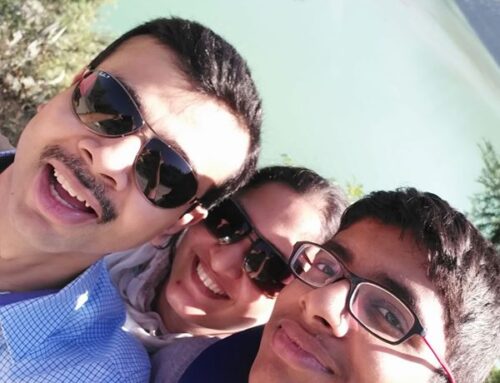 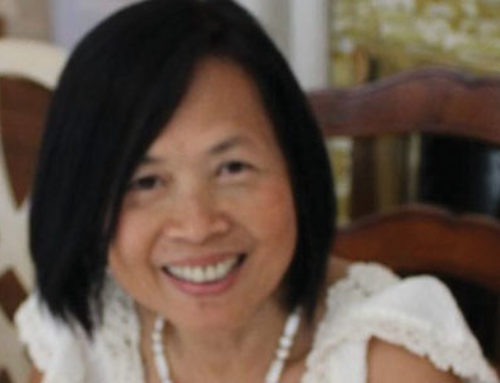 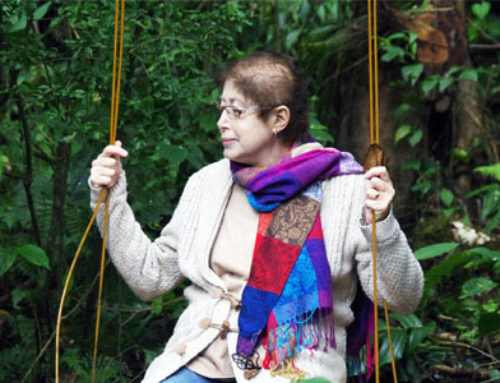