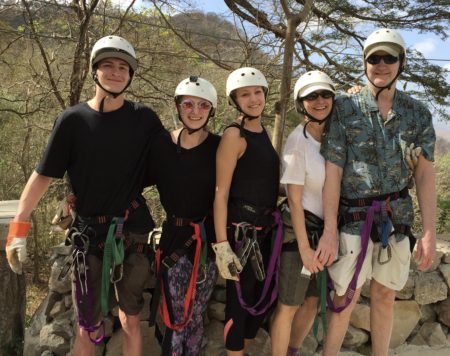 I am very grateful to be celebrating my 20th year GIST Cancerversary.

I was 41 years old (November, 1997) when a softball size tumor was discovered attached to the outside of my stomach.

This was terrible news for my wife and I as we were a young family with three children under the age of eight years old. We maintained a positive attitude, bought a juicer and made vats of carrot juice, hoping this would help (my surgeon said to enjoy the grinding the carrots and enjoy the juice, but expect no miracles from it).

As I was carving the pumpkin for Halloween on a Saturday afternoon, I got an urgent call that I needed to report to the hospital for surgery on Monday. My wife and I really began to recognize the seriousness of this journey, and it was only the beginning of the three surgeries I had from 1998-2000. I had 1/3 of my stomach removed, left lobe of my liver resected due to metastasis, and radio frequency ablation to several smaller liver mets. I also had adjuvant radiation for six weeks. We were getting pretty nervous about the whole situation when the miracle drug arrived. My specialist told me “it could be the light at the end of the tunnel or the train.”

In February, 2001, at Mount Sinai Hospital in Toronto, I participated in the Novartis STI-571 (Gleevec) Phase Three trial at 400mg daily. I had a great response. I am still taking Gleevec daily, and have been stable ever since and feeling great. Some minor side effects, but nothing serious.

The support from my wife, Diana, family, healthcare professionals, workplace and the Life Raft Group has been amazing.

My children are now in their early to late 20’s, and my wife and I, happily married for 31 years, are planning to retire next year in a home we have built north of Toronto.

Cheers, and my very sincere wishes for good health and happiness to all. 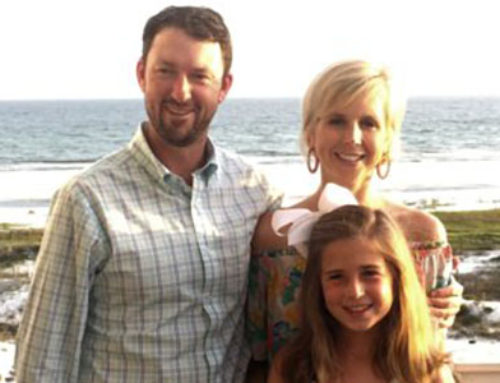 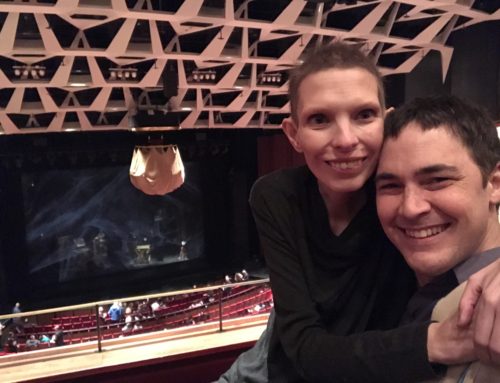 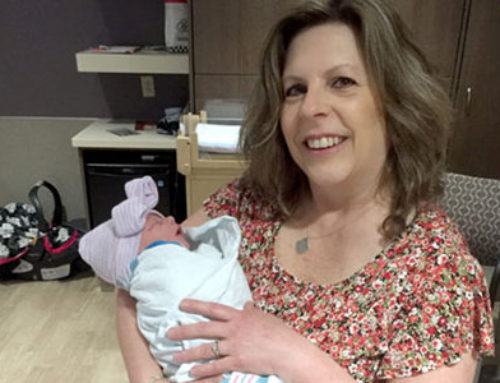 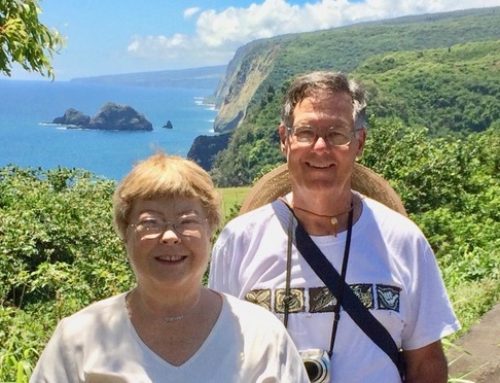 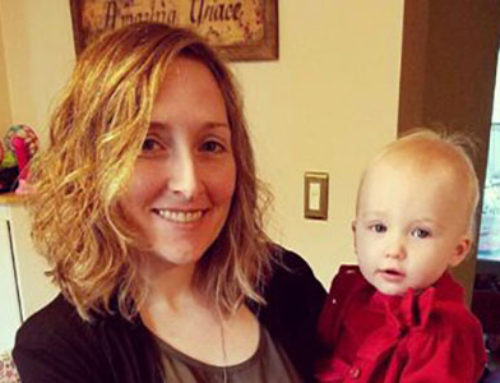