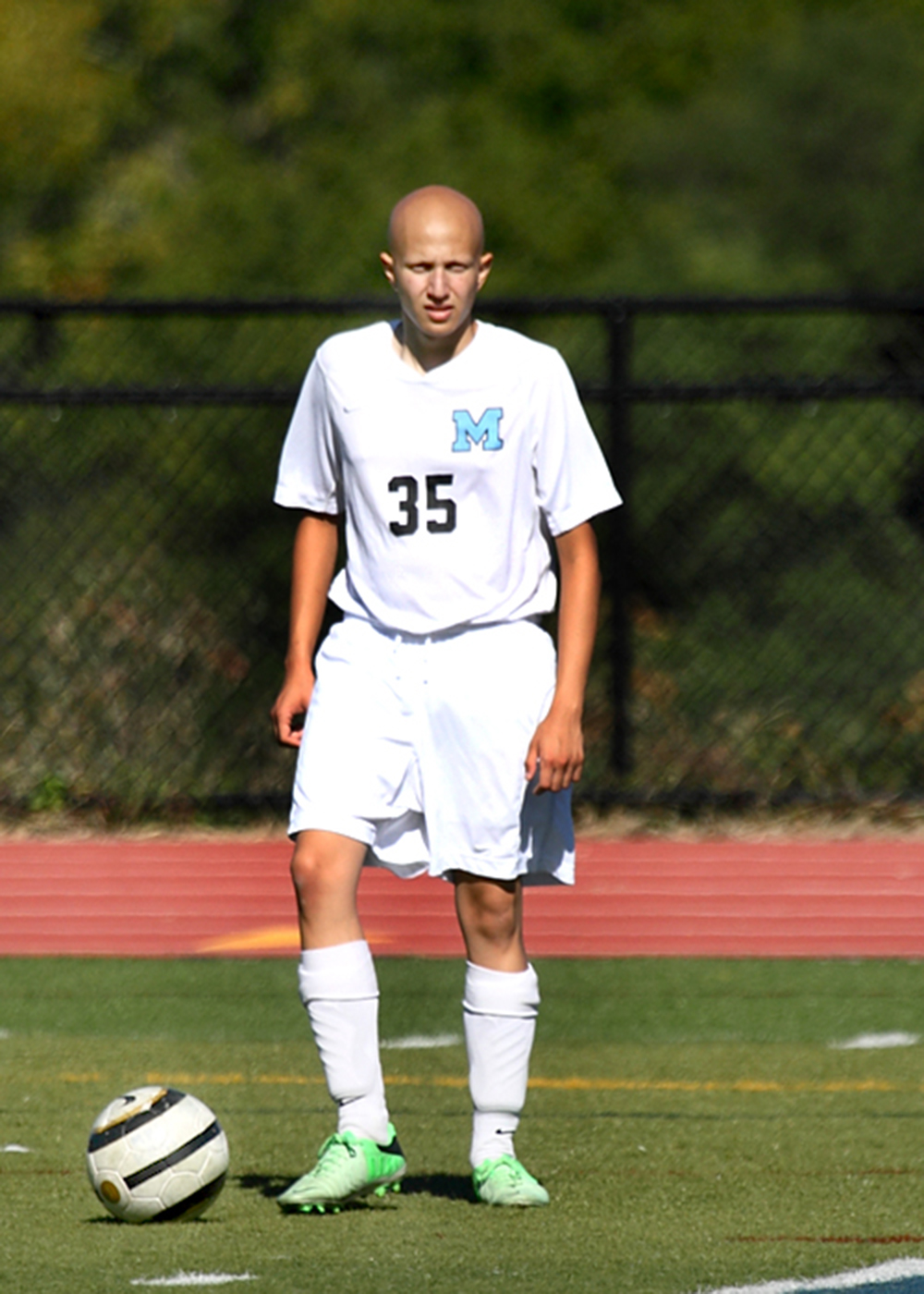 I knew that going to his funeral would give me an opportunity to pay my respects to Ian and his family and to mourn his passing.

I knew that this would be a very emotional experience and that the fact this was a 19 year old would be particularly compelling.

I knew that the connection to GIST would add another chapter to the many patients we have lost and whose funerals or memorials I had attended.

When Franko, Ian’s father, took the podium I began to realize that up to now I had only really known about Ian the patient, a brave patient to be sure, but a struggling patient going in and out of hospitals and living for the last few months in an ICU bed in a NYC hospital. There was the extra irony that my wife Anita had just been a patient in the very same hospital separated from Ian by only a few floors.

Then Franko began to speak. About a brilliant young scientist who had one of those million-to-one brains that could figure out extraordinary complex scientific problems at the level of advanced physicists way beyond his years. About a self-effacing personality and a unique ability to put others at ease as he helped them. About a less than superb athlete who embraced soccer with a zeal to help his team and an early understanding about the brotherhood of young men.

Then brother Andrew took the podium. I learned about how Ian could never figure out how not to tell the truth and how he helped everyone solve problems, including their homework-except not his sister’s. Because he realized that there was something special about her that could only be nurtured by making her figure it out on her own.

Up came Sister Rebecca who told about a practical joker whose caring for others created such affection back to him and whose brilliance of mind was tempered by not wanting people like me to talk about him.

Finally, if there was not a single emotion in my body that had not yet been stretched to the limit, up to the podium came Katie. They met years ago in school, attended each other’s proms (he turned her down the first time she asked him to attend hers because he did not think she was serious; but she asked again). They became friends. And then they fell in love. Most people spend their lives looking for their soulmate but Katie and Ian found each other when they were teenagers. Maybe this was God’s way of showing them something so early because it would be cut off so soon.

I met Ian Rahimi today and I fell in love with him and everything he stood for. 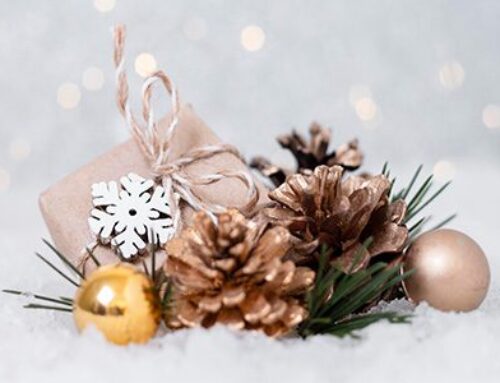 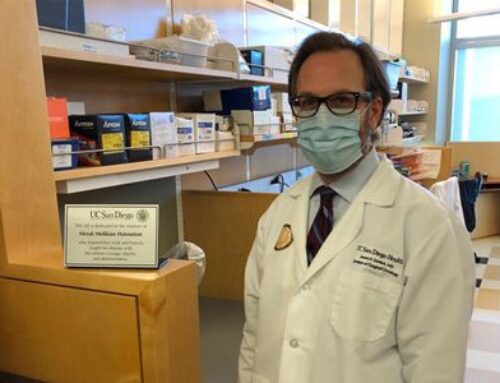 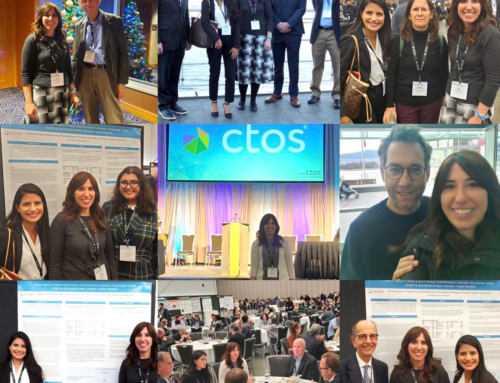 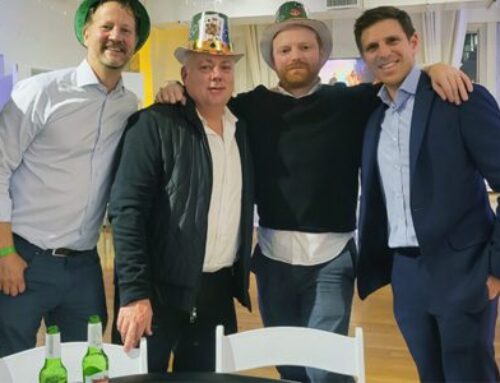 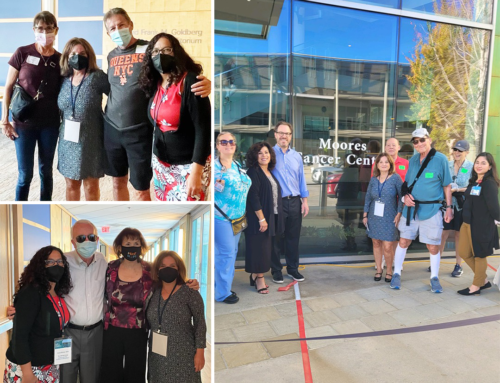