How Can B12 Help GIST Patients?

Fatigue is a common symptom experienced by GIST patients. Many factors may cause or contribute to lethargy, such as insomnia, malnutrition, iron deficiency to name a few, but a vitamin B12 deficiency in particular could be the root of the issue for some GIST sufferers.

Vitamin B12, also known as cobalamin or cyanocobalamin (the form found in most over the-counter supplements), is an essential water soluble nutrient responsible for keeping the body’s nerve and blood cells healthy and helping make DNA, the genetic material in all cells. Vitamin B12 also helps prevent a type of anemia called megaloblastic anemia that makes people tired and weak.

A deficiency of B12 can cause:

Please note however, that many of these issues can occur for reasons other than B12 deficiency, and the only way to verify you are deficient is to get a test from your doctor. Consult with your physican before making any changes in diet, lifestyle, or supplements.

Sources of Vitamin B12

Human beings cannot produce their own B12 and thus must obtain it from dietary sources, bacteria in our gut, or supplements.  Beef liver and clams are typically the best sources of this nutrient. Fish, meat, poultry, eggs, milk and other dairy products also contain B12. Other sources include some breakfast cereals, nutritional yeasts and other food products that are fortified with B12. To find out if vitamin B12 has been added to a food product, check the product labels. 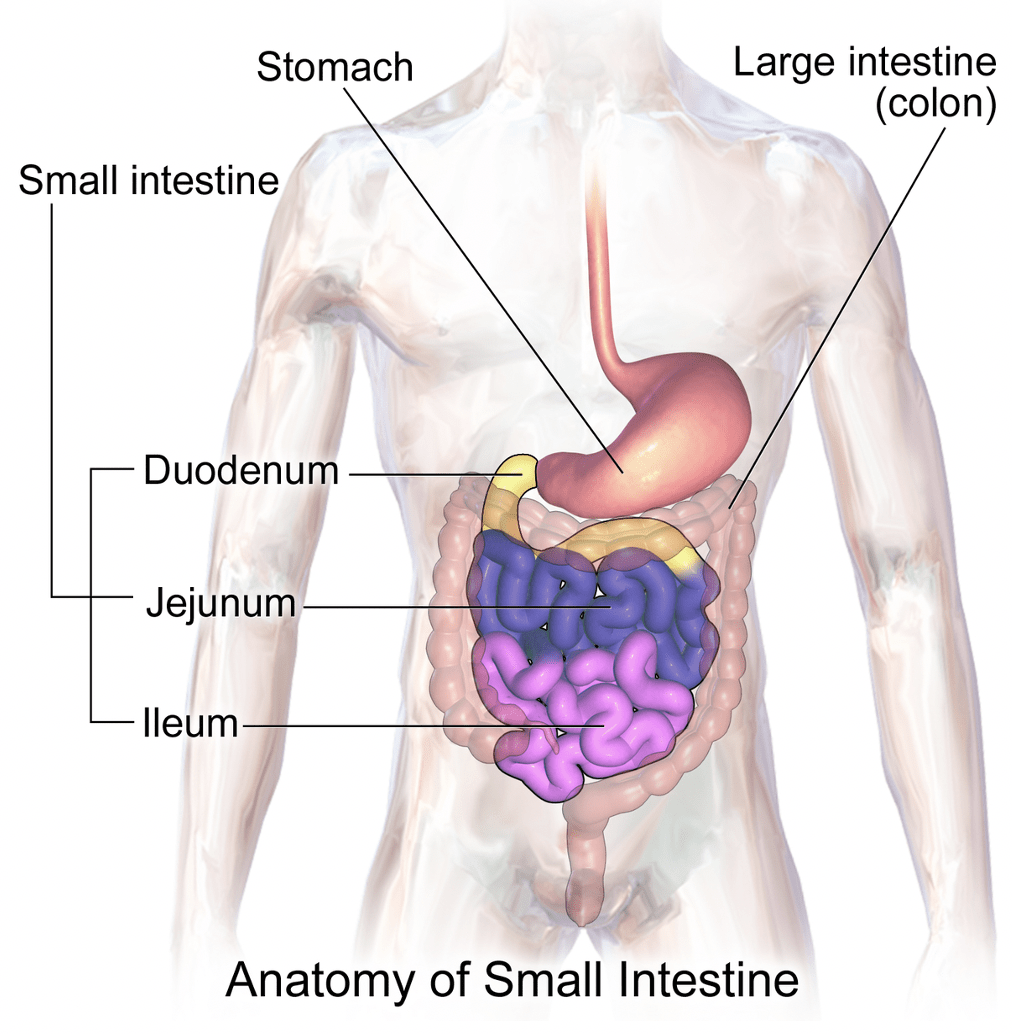 How is B12 Absorbed?

Assuming the ileum is functionally intact, approximately 50% of extracted vitamin B12 will be delivered to the liver, with the remainder going to other tissues. In fact, the liver’s storage of vitamin B12 is significant enough that it could take a year or more before B12 deficiency manifests into clinically relevant pathology.

Causes of B12 Deficiency

A person may become deficient in vitamin B12 if insufficient amounts of the vitamin is consumed; and/or the body does not absorb or store enough of the vitamin.

Usually, insufficient vitamin B12 consumption only occurs in people who do not consume any animal products (such as vegans). If a vegan mother breastfeeds her infant, the infant may also be at risk of vitamin B12 deficiency. Deficiency due to inadequate consumption is unlikely in other people, except the severely malnourished.

The most common cause of vitamin B12 deficiency is inadequate absorption. A number of conditions and factors can cause absorption to be inadequate, but here are some that may be more relevant for GIST patients:

Testing for B12 Deficiency

So, what if you are facing one of the issues described above and think you might have a B12 deficiency? What should you do? The first step would be to speak to your doctor about getting a test for B12 levels.

Several lab tests may be conducted to help identify people with a possible vitamin B12 deficiency:

However, it is important to note that some test results may still show up as being “normal” even in people who are B12 deficient. Two case studies showing how false normal assay results have led to errors in diagnosing B12 deficiency have been documented here and here
respectively.

GIST patients who have undergone an ileum resection can opt to do the Schilling test instead, which is an indicator of the degree of terminal ileal dysfunction. Results of the Schilling test are proportional to the length of ileal resection, up to 60 cm. Patients with
resections of 20-60 cm can be assumed to be at high risk of developing B12 deficiency, while those with resections >60cm can be assumed to ultimately become B12 deficient.

If you’ve determined via a test that you have a deficiency, the next step would be treating it. This would involve taking in additional B12, which can be done either by injection or orally.

The traditional approach for administering vitamin B12 is via intramuscular injections (delivered into the muscle). More recently, subcutaneous injections (delivered into the layer of fat beneath the skin) have also been used. Both these administration routes are
effective, and recommended especially for people who are unable to absorb B12 orally due to reasons such as lack of intrinsic factor and ileum resection.

For those who are still able to absorb B12 orally, research has shown that B12 supplementation via tablets containing 1000-2000 mcg per day is as beneficial as intramuscular supplementation (i.e. B12 shots), especially once baseline levels have been attained.

In conclusion, for GIST patients – especially those who have had part of their stomach and/or ileum resected – a possible cause of fatigue may be vitamin B12 deficiency, which can result in anemia. Certain TKIs such as sunitinib and imatinib have also been shown to
induce macrocytosis, which is an indicator of B12 deficiency. Vitamin B12 injections may be administered in cases where the nutrient may not be absorbed orally.

Also, as previously mentioned above, it is important to note that there may be other causes for fatigue besides B12 deficiency, so changes in diet, lifestyle, and other factors may also be warranted. If you suspect you are deficient, the only way to confirm this is through a test ordered by your doctor. While standard tests may be done to check if you are B12 deficient, results may not always be accurate. It is best to estimate your risk based on your unique situation, then request the appropriate test – if available – to confirm things.