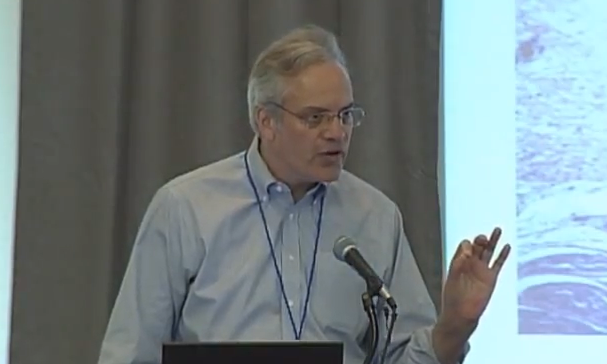 Drs. Jonathan Fletcher, of Brigham & Women’s Hospital, Harvard University and Maria Debiec-Rychter, of the Catholic University in Leuven, Belgium, members of the LRG Research Team were part of a recently published study that looked at the effectiveness of GDC-0941, a PI3K inhibitor when used in combination with imatinib (Gleevec). The study, published in Clinical Cancer Research, was entitled “A potent combination of the novel PI3K inhibitor, GDC-0941, with imatinib in gastrointestinal stromal tumor xenografts: long-lasting responses after treatment withdrawal.” The study looked to compare each drug separately, as well as both drugs in combination to see which approach was most effective.

The study design was as follows: 136 nude mice (mice with a compromised immune system) had human GIST tumors introduced into their systems (a total of six GIST xenograft models were used). They were then divided into four different groups and had their tumors assessed after four weeks:

Groups three and four (imatinib and the combined treatments) also had an additional measurement taken four weeks after treatment was discontinued to see if there was any further tumor growth. Tumor response was assessed via volume measurements, micro-PET imaging, histopathology and immunoblotting. Evaluations of genomic alterations in the PTEN/PI3K/AKT pathway were also performed.

The results of the study showed that in all models GDC-0941 alone did cause stabilization of tumor growth and inhibit tumor cell proliferation, but apoptosis (cell death) was not observed. However, when GDC-0941 was combined with imatinib, profound tumor regression (as opposed to stability) was observed, as was a nearly complete stopping of tumor cell proliferation and an increase in apoptosis, making the combined treatment superior. This was also confirmed when looking for tumor regrowth. In three out of the six models, the tumor size remained reduced and stable even after the treatment was discontinued for the combined treatment group. This was not observed in the imatinib-only group. In addition, a positive correlation was demonstrated between response to the combined GDC-0941/imatinib treatment and loss of PTEN both on the gene and protein levels.

In conclusion, this study showed that the combination of GDC-0941 and imatinib is more effective than either alone in terms of antitumor efficacy, and had a sustained effect even after withdrawal of treatment. In addition, assessment of PTEN status may represent a useful biomarker for patient selection. Combining drugs to enhance efficacy is an interesting approach to research, and perhaps we will see more studies like this going forward.