Skip to content
Home/Michael Logan Christopher: A blessing to all who knew him

Michael Logan Christopher: A blessing to all who knew him 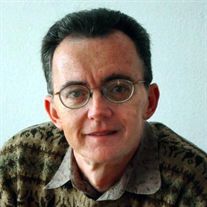 Michael Logan Christopher, 62, of Estes Park, CO went to be with his Jesus on Resurrection Sunday, April 5, 2015. He is survived by his wife of 37 years, Kristi, and their two sons, Robert L. Christopher of Chicago, and Michael L. Christopher of Denver.

Michael was born in 1952 in the Denver area. He graduated from Denver’s South High School in 1970. Following his graduation, Mike’s family moved to Texas, where he graduated from the University of Texas at Arlington. After that, he earned his MBA from SMU, and moved back to Denver in 1977 and married his wife, Kristi. For 27 years Mike worked for Super Value Foods in Albuquerque, Denver and Des Moines.  After being transferred to Des Moines, IA to run the Super Value distribution center, Mike was diagnosed with stomach cancer in 1999, at which time he had a total gastrectomy.

Mike and Kristi moved to Estes Park in 2003, where they built a home. After receiving his broker’s license, he started a real estate business. In 2007, the cancer returned to the liver, and Mike began taking oral chemo drugs and enjoyed a normal life. During that time, Mike and Kristi started Estes Park Vacation Rentals, managing vacation properties. In the past year, the chemo drugs had ceased working. After 15 years of battling cancer, the Lord took him home.

Mike liked golfing and fishing when his health permitted. When he was 18 he earned his Order of the Arrow Eagle Scout award. Mike was always actively involved with church activities. He taught Bible studies, Sunday school for kids, Awanas and was on many church boards. He was also the Area Director of the Republican Party in Estes Park and was involved in the Estes Park Tea Party. He loved his country, and fought to restore our Founders vision of freedom and liberty. Mike’s kind, helpful and generous nature will be missed by all his friends and family. He truly was a blessing to all who knew him. Although we grieve his passing, we rejoice that he is now in God’s presence.

A memorial service was held on Monday, April 13 at Rocky Mountain Church in Estes Park. 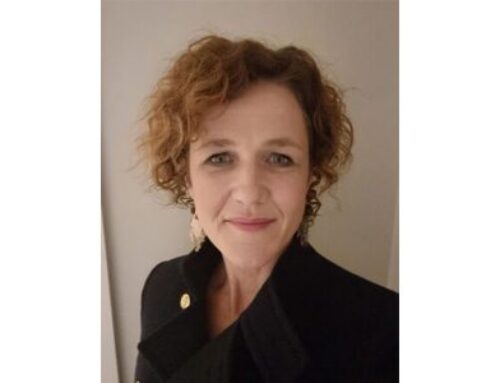