From our point of view, the meeting was a success. We had approximately 60 participants, among which were: Chilean Subsecretary of Health, Dr. Cristian Herrera; President of  National Cancer Forum Foundation, Dr. Jorge Jiménez de la Jara; Nursing, BQ and Medicine students; Members of ANACEM (Scientific Association of Medicine Students); patients, caregivers and representatives from Chamber of Pharmaceutical Innovation, as well as  representatives of the pharmaceutical industry.

The Speakers were: Dr. Marcelo Garrido, Clinical Oncologist specializing in GIST and Net, who updated attendees on diagnosis and treatments of Gastric cancer, GIST and NET; Dr. Jorge Jiménez de la Jara, President of the National Cancer Forum Foundation, who gave us  an overview of Cancer in Chile, and Dr. Roberto Altamirano, Gynecological Cancers specialist , who presented on the diagnosis and treatments of Gynecological cancers.

The meeting was closed by Carolina Crisóstomo who made a summary of the main topics covered, and highlighted the importance of collaborative work among all the actors of the health system in order to be able to achieve public policies that enable patients to have access to the proper and accurate diagnosis as well as the treatments  patients need to survive. 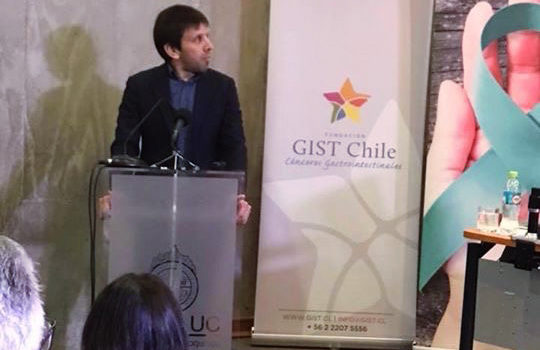 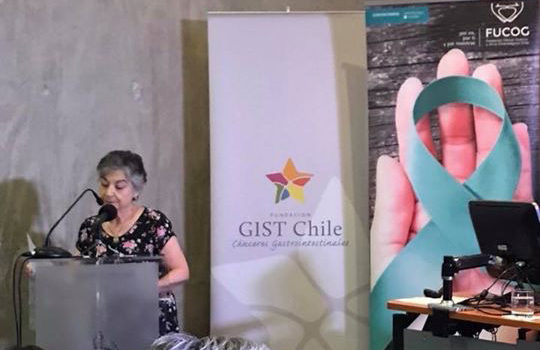 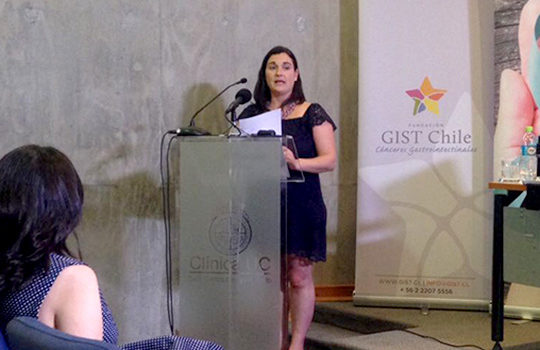 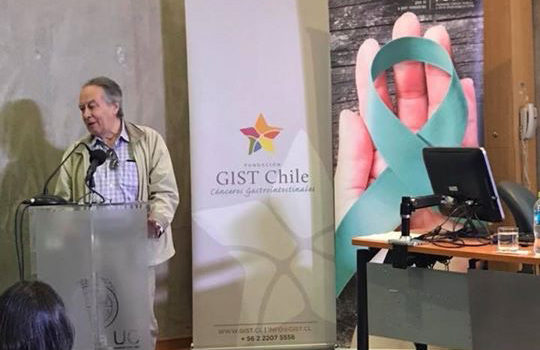 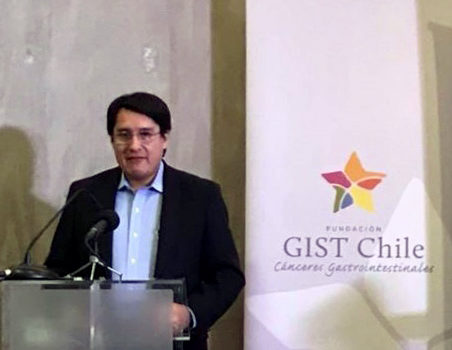