2020 has been quite trying thus far. I call our current semi-lockdown situation “putting life on hold”, while SARS-CoV-2 – the virus that causes COVID-19 – attempts to run its course and infect as many of us as it can. Looking at how global infection rates have skyrocketed since the first alert was sounded, it does seem as if it’s been quite successful.

Singapore, like the 211 other countries and territories around the world which have been hit by COVID-19, has not been not spared either. In fact, we were one of the first places outside China to officially report cases of the virus. Our first positive case was confirmed on January 23rd this year – a 66-year-old Chinese national who had flown into our country three days earlier. Before that – and as early as January 4th – there had been several suspect cases, all of which tested negative. One of those had been a three-year-old girl also from China, who was found to have Respiratory Syncytial Virus (RSV) instead – a completely different virus that infects almost all children at least once before they are two years old, and that most of the time only causes minor cold-like symptoms. 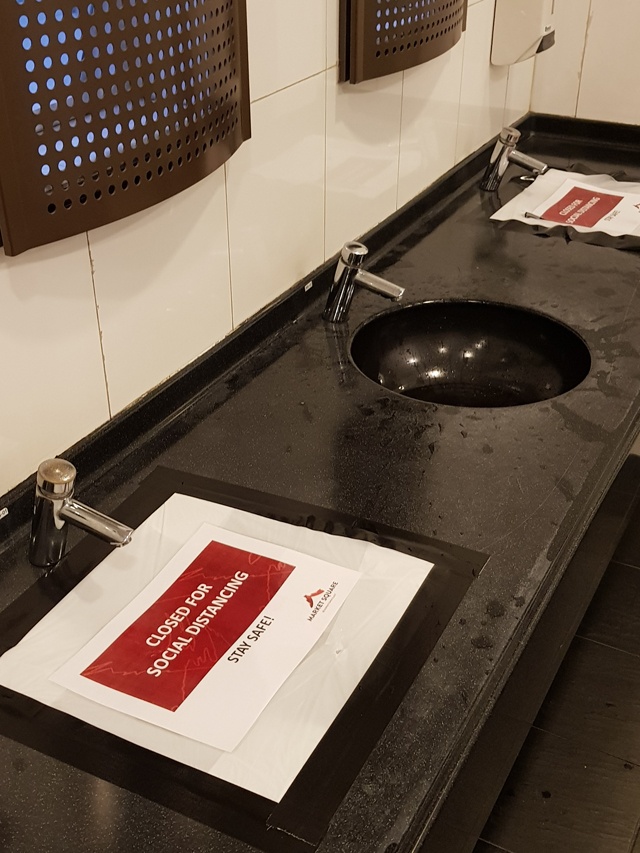 At the time, COVID-19 didn’t seem like very much to worry about. It was just one case. But our government had dealt with SARS (Severe Acute Respiratory Syndrome) – the 2003 respiratory disease with a 10% mortality rate – before, and was taking no chances.

Before the number of infections had a chance to escalate, our country commenced a step-by-step lockdown that first began with border closure, followed by the implementation of social distancing measures, and finally the progressive shutting down of entertainment venues, schools, workplaces, public amenities, and all “non-essential” businesses. Supermarkets and certain eateries were allowed to remain open, but with dine-ins not permitted.

In the midst of all this, my husband, Andrew, a GIST patient since April 2019, still wanted to keep his medical appointments. I was extremely worried he might get infected, especially since one of the nurses at the hospital he goes to was diagnosed with COVID-19. We ended up postponing his MRI scan, but he still went for his routine blood test and oncologist’s appointment. 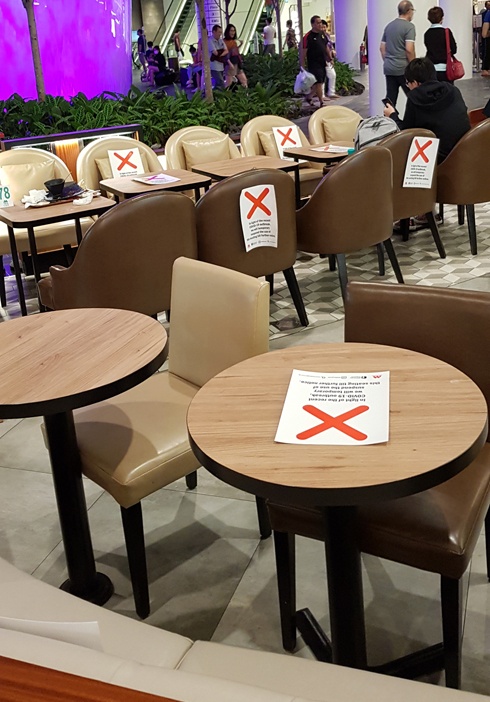 At the oncologist’s office, I asked his doctor if we had any cause for worry, and whether any of our country’s official COVID-19 cases were also cancer patients. While we were advised by him to observe better hygiene and avoid crowds, we were also told – surprisingly – that not a single coronavirus patient here was also a cancer sufferer, according to records from the National Cancer Centre Singapore which he had just requested a day before. Our oncologist said possible reasons might be that cancer patients practice better hygiene compared to the average person, or take better care not to put themselves in risky situations, such as going to places with high human traffic. All these actions greatly lower their chances of getting infected.

Andrew’s oncologist’s words comforted us a great deal. It just goes to show that, as long as we are mindful and take greater precautions, we can see this pandemic through. Being sensible, taking the right action, and making the correct decisions can really make a difference.

Singapore is still in the midst of our COVID-19 battle. So far, new cases have mostly come from known clusters, and community spread seems to have slowed down a lot. Certain shops have now been given the green light to reopen. Bit by bit, our country is coming to life again. Not that soon, but when it does, we know that all we have to do to continue to stay safe, is choose wisely.