Professor Amy Kenworthy’s GIST journey includes inspiring her son Bryce to help children in treatment for cancer. One of the truly remarkable things that has happened as a result of Amy’s journey with GIST is that her son, Bryce, at nine years old, watched what she was going through and couldn’t believe that children had to go through the same things. . He decided to take action and created a project in 2016 called Super Max & Bryce (www.supermaxandbryce.org). “Love through the stars is what we do” is their tagline and with good reason.

“Bryce saw me going through all my surgeries and treatments and thought about how scary it must be to be a child diagnosed with cancer going through the same thing. He wanted to raise money to buy Super Max the TurtleTM Nightlights specifically designed for children in treatment because they can be fully sanitized.” Amy explained.

This allows the nightlights to be brought into sterile areas, like the ICU or isolation, where kids can’t bring their favorite blankets or stuffed toys. These nightlights, designed by the US-based Cloud b company, who worked with children’s oncologists to develop the product, display a wonderful projection of stars. Bryce’s initial goal was to raise enough money for six Turtles, and he raised quickly enough for 54 via bake sales and such. 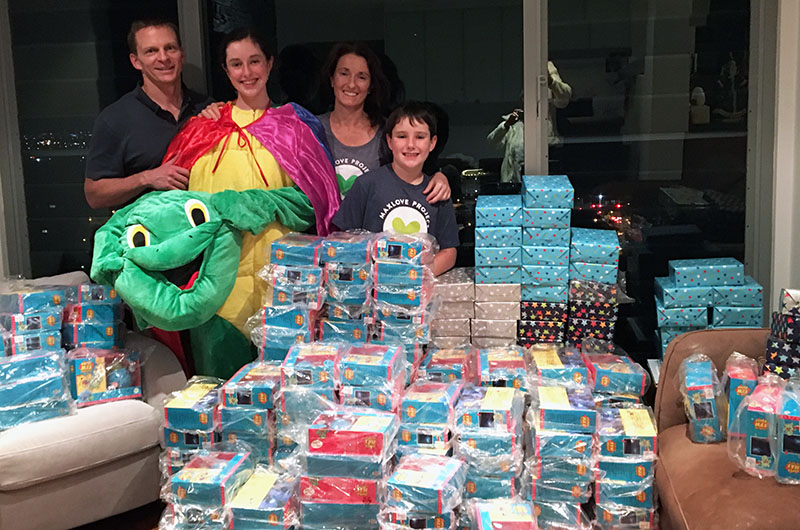 Bryce & his family with the gifts they gave out to children with cancer that first holiday season.

When Cloud b learned of Bryce’s goal, they supplied the Turtles at cost. Linda Suh, Cloud b’s CEO, is quoted on Bryce’s website as saying, “Bryce is an angel and a fierce friend helping children fight their battle of childhood cancer. Something no child should experience! We are so touched and inspired by Bryce’s work, and are so proud and grateful to be a partner of Super Max & Bryce.”

Bryce & his family raised enough money during that first year that they gifted 244 children in treatment across Australia with the Turtles for that Christmas. Now, just four years later, Bryce has gifted over 3,500 turtle night lights. This special family now gives away 1,000 turtles every year – one to each child diagnosed with cancer or a life-threatening hematology-based disease in Australia and New Zealand. In addition, they also give star-covered scarves to the moms and star-covered socks to the dads, symbolizing that every single person on this journey is connected through the stars. The Turtle (aka Amy’s daughter Mariel) also visits the children’s’ wards lavishing the kids with high-fives and hugs where possible.

“My children now know, through this project, that no matter what happens to me, they can and will survive. They’ve seen so many families of children in treatment and been a part of so many of their journeys. They know about living every day with gratitude and love and the importance of connectedness, and being part of this larger family of people who never wanted to be on these journeys but are. And now we’re all on our journeys together – no one is alone – we are all connected through the stars with love, hope, happiness, and comfort.” said Amy.

This journey, which no one would have chosen, has opened up a new world full of people the Kenworthys might never have met otherwise and illustrates to Amy the importance of connectedness. “Knowing that you’re not alone on this unwanted, terrible journey brings you gratitude for things you never knew you could have gratitude for, and you find love and beauty in places you wouldn’t have found it before. One of those things is connectedness with people you meet. It’s a very special thing.” 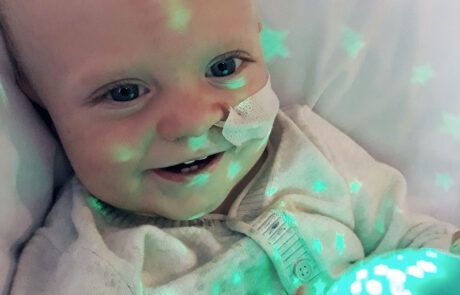 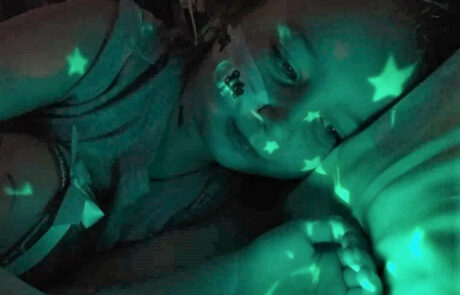 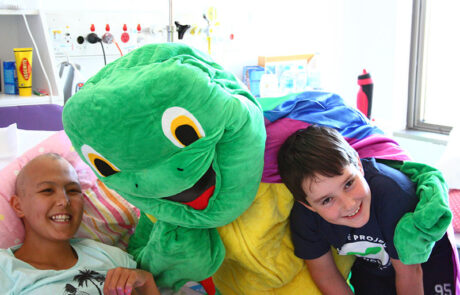