The Bill Buchanan Life Raft GIST Support Group held its first meeting on Saturday, October 22 at the John Stroger Hospital of Cook County located in Chicago. This program was mentored by the LRG and made possible by the wishes of the late Bill Buchanan. Bill was an active member of the Chicago-area GIST patient group who kept in touch with other Life Rafters and also volunteered his time. Concerned that some people who were facing GIST did not have the same opportunity for support that he did, he wanted to establish this group at Cook County Hospital to serve that need. Bill had expressed his wishes to the LRG and to his wife Maureen. His passing in November 2010 sparked a flurry of donations to the Life Raft Group which were provided to Cook County Hospital to support this program. 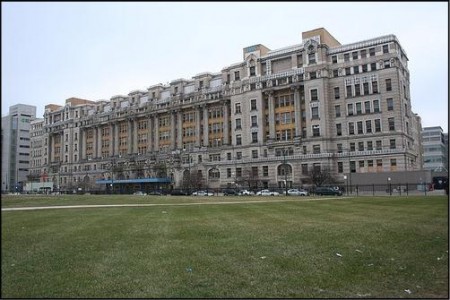 The meeting was a great success. Guest speakers included Bill’s wife, Dr. Maureen Ruder, Drs. Fred Rosen, Thomas Lad, Michael Mullane and LRG’s Chicago Chapter facilitator Jim Hughes. GISTers from both Cook County and the LRG’s Chicagoarea chapter attended, offered each other support, and had the opportunity to learn more about their treatment and care. The next meeting is being planned for late January 2012. Any future contributions made to the LRG in Bill’s memory will be directed to support this program.