Skip to content
Home/Water of Life: A Night to Remember

Water of Life: A Night to Remember

The second annual Water of Life whisky fundraiser was a night to remember! This year’s event, hosted by Dr. Matt Lurin to benefit the Life Raft Group, was held at Midtown Loft & Terrace in New York City. More than 200 people attended, including whisky brand ambassadors and participants. 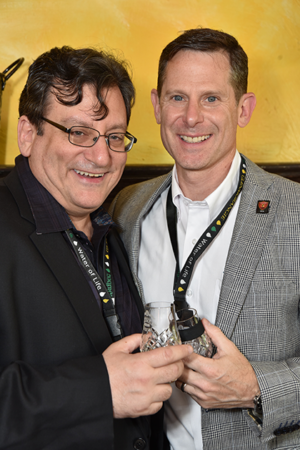 The idea of Whisky Speed Dating may have initially seemed unorthodox to some, but the concept was quickly adopted. Guests were able to sample from over 100 different whiskies, paired with snacks at the table as well as fine cuisine from Abigail Kirsch catering.  There were several whiskies that made their NYC or USA debut at the event, including the 200th Anniversary 8-year old Lagavulin, Compass Box’s Circus, Highland Park’s Ice, travel exclusives from Glenmorangie, Ardberg Dark Cove and several other unique bottles that could be found under tables or in jacket pockets. Other bottles had not been poured at a NY event before, including The Macallan Edition 1. Throughout the evening, guests chatted with brand ambassadors to learn their brands and how different types of whisky are made. They also had the opportunity to meet plenty of whisky aficionados.

Two special Master classes took place earlier in the evening. Guests who attended “This IS Your Grampa’s Whisky Class” sampled whiskies such as Belmont Sour Mash, which was distilled in 1902 and a Henry Watterson distilled in 1914, which was originally intended for medicinal purposes only! “The Blackadder Experience” featured several unique and distinct whiskies aged in a wide range of exclusive oak casks that were great examples of how an independent bottler adds to the whisky tasting “experience.”

Ashton Cigars were donated for VIP guests to enjoy during the Cigar Hours. In addition, thirty lucky “Ultra-VIP” guests sampled the finest whiskies on the terrace, which has a breathtaking view of the Empire State Building. Tommy Tardie from the Flatiron Room, Flavien Desbolin from Brandy Library, Jonathan Driver and Joshua Hatton were among the pourers for this private tasting, which included whiskies from Jura, Dalmore, (including a never released Constellation Series bottle from 1967), Exclusive Malts, Copper and Oak’s rare Japanese whiskies, and some of Tommy and Flavien’s personal favorites. Ultra-VIP guests also received the Water of Life official cut-crystal Glencairn VIP glass as well as an exclusive Denver and Liely commemorative glass to take home. The suite was so popular it may even get its own night at next year’s event.

The Water of Life event is held in memory of Matt Lurin’s stepfather, Joe Temperley, who was a GIST patient and sadly passed away the day prior to this year’s event. Matt paid special tribute to him with a toast. Mr. Temperley had introduced Matt to the world of Scotch whisky. “We hope to continue this tradition of introducing others to whisky’s finer aspects with this event, while raising funds for GIST research and education for many years to come,”stated Lurin. 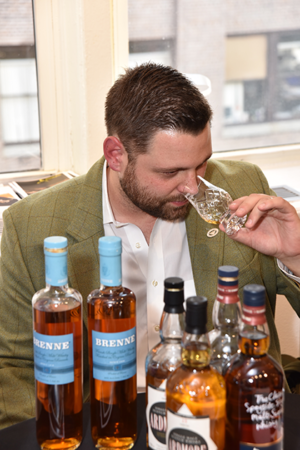 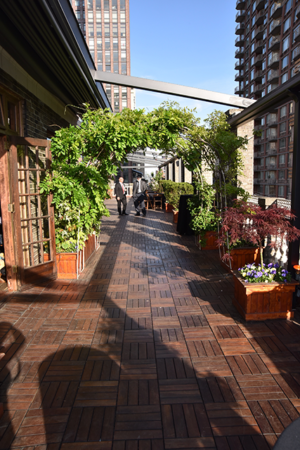 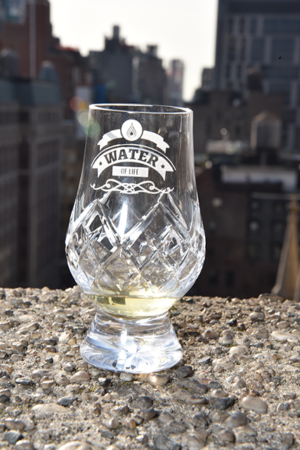