Jerry and Matt were overwhelmed by the enormous amount of support and generosity from friends and family who attended. Each year we are blown away by the number of participants, and this year’s numbers did not disappoint! With 225 participants, we were able to raise close to $220,000 for the Life Raft Group! NTFC attendees enjoyed the no-nonsense barbecue food provided by Pig Beach NYC, which included assorted sliders, mac n’ cheese, coleslaw, peanut butter buckeyes and brownies.

The poker event took place on the main floor, while other guests enjoyed casino games on the Terrace. The winners of the night were Lyon Carter III in 1st place, Michael Cudzil in 2nd place, and Stephen Cudzil in 3rd place!

We would like to thank our NTFC Ambassadors, Brian Behrens, Lyon Carter III, Benji Cheung, Armando Petruccelli, and Netty Tsai for their continued support year after year. A special thank you also goes out to our corporate sponsors: our Club Sponsors, who donated $10,000, include Bank of America, Morgan Stanley, Goldman Sachs, Pfizer, RBC, and Tradeweb. Our Hearts Sponsors, who donated $5,000, include Cantor Fitzgerald, Fenics, and Nomura. 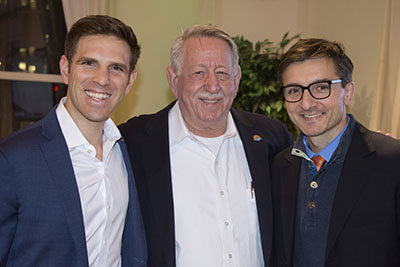 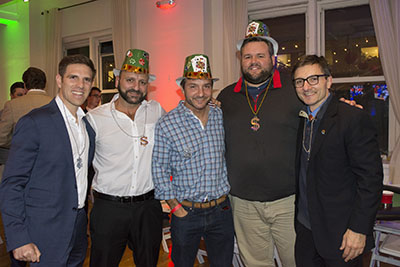 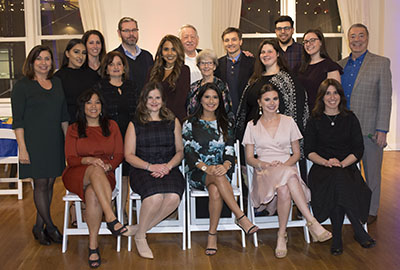 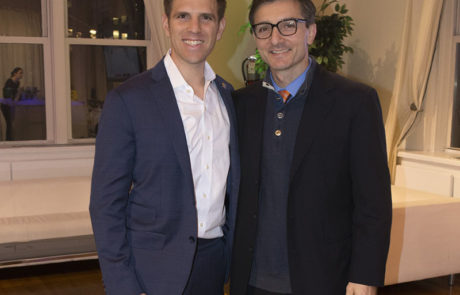 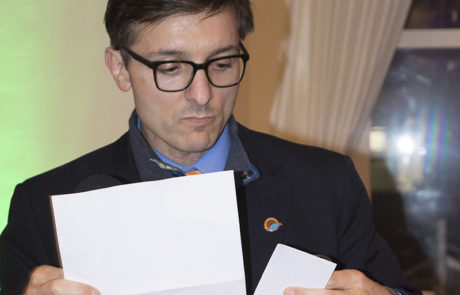 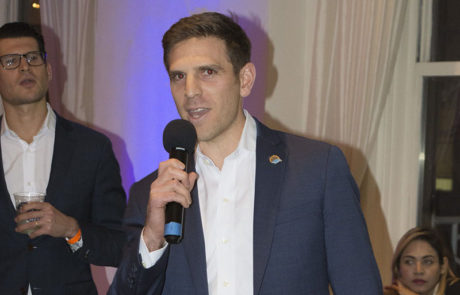 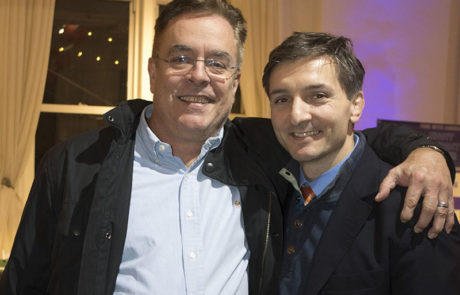 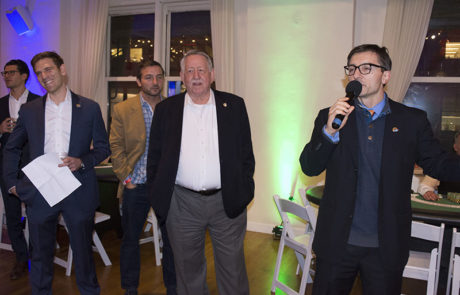 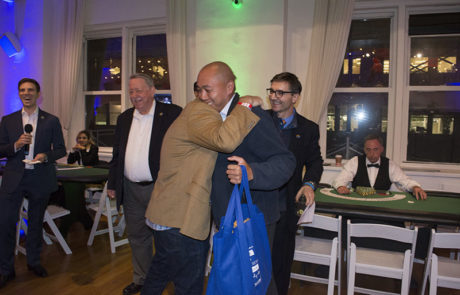 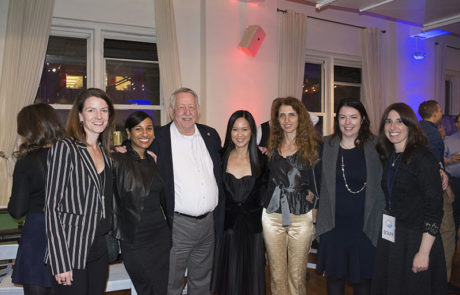 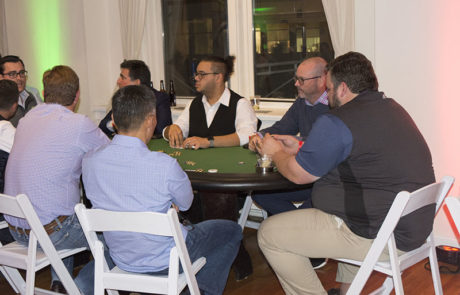 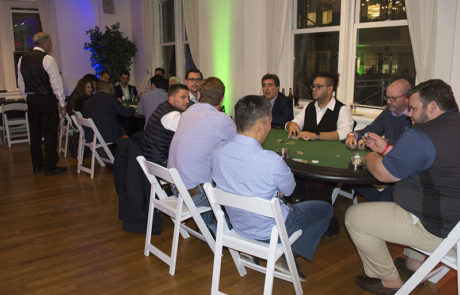 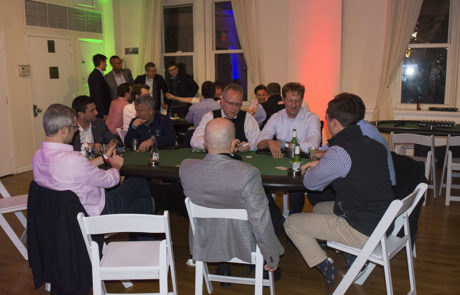 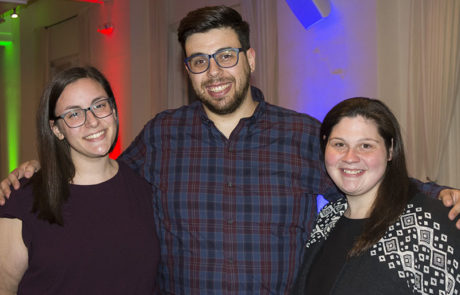 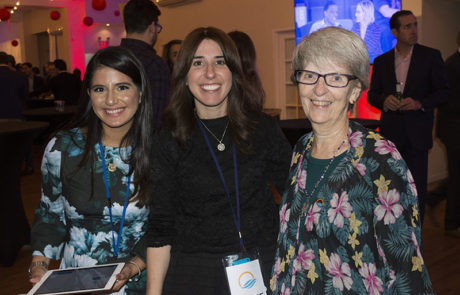 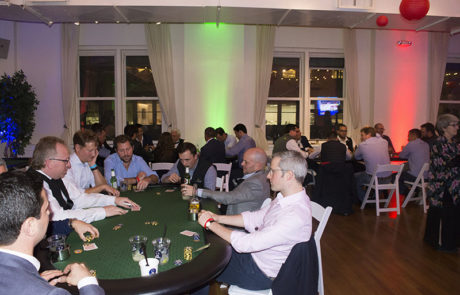 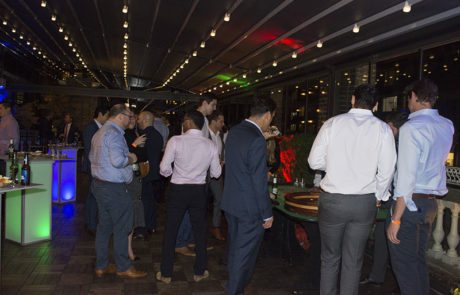 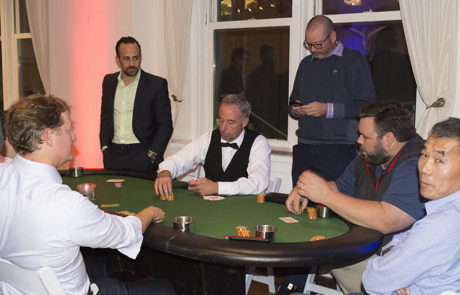 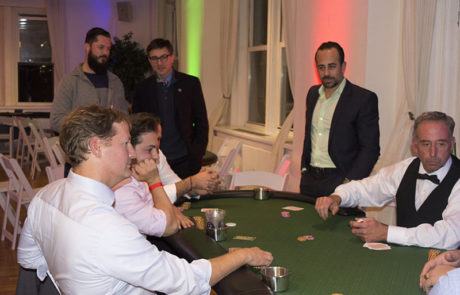 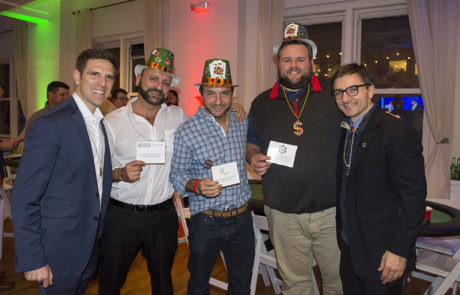 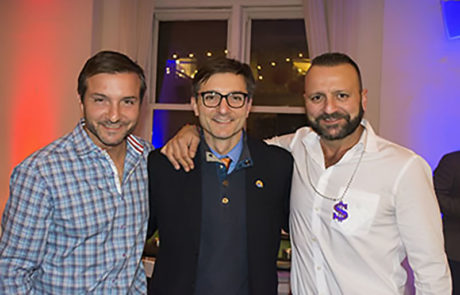