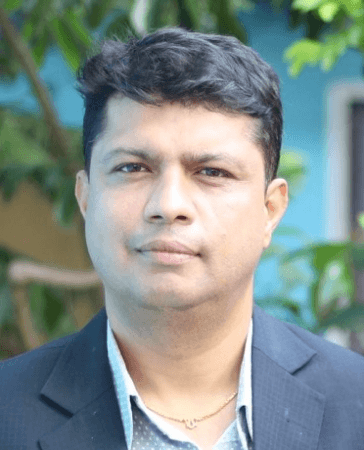 In February 2018, GIST came to me as a surprise, as I was at the hospital only for a regular checkup. During that checkup, the doctors also asked for USG (ultrasonograph), and the radiologists assumed the movement in the stomach to be GIST! The radiologists were able to do so because, a similar case had been reported in that hospital a couple of weeks before. To confirm, I had to do FNAC (fine needle aspiration cytology) and then a CT Scan. Once confirmed, I was operated on in two weeks time, with a GIST size of 5 cm and mitotic rate less than 50. A few months back, I had to go through another laparoscopic surgery to remove incisional hernias (4 to be precise) that occurred on the incisional sites.

Unfortunately, the general public in Nepal is not aware of this tumor and the medical system in the country is also not well developed. As a representative for the country, I would first like to identify the number of GIST cases in the country. My next task would be to raise awareness about this tumor, and let people realize that it is manageable with medical treatment. I will also discuss with relevant policy makers how to develop policies regarding GIST.