MaKayla Evans is the youngest GISTer interviewed for this series. Currently NED, her GIST journey has been a complicated one which has
included multiple surgeries, gastroparesis, and an eating disorder, in addition to all the life changes a young woman encounters through high school and college. She’s also not unfamiliar with the power of creativity in healing and recovery and expressing herself has been in her ‘toolbox’ for years. 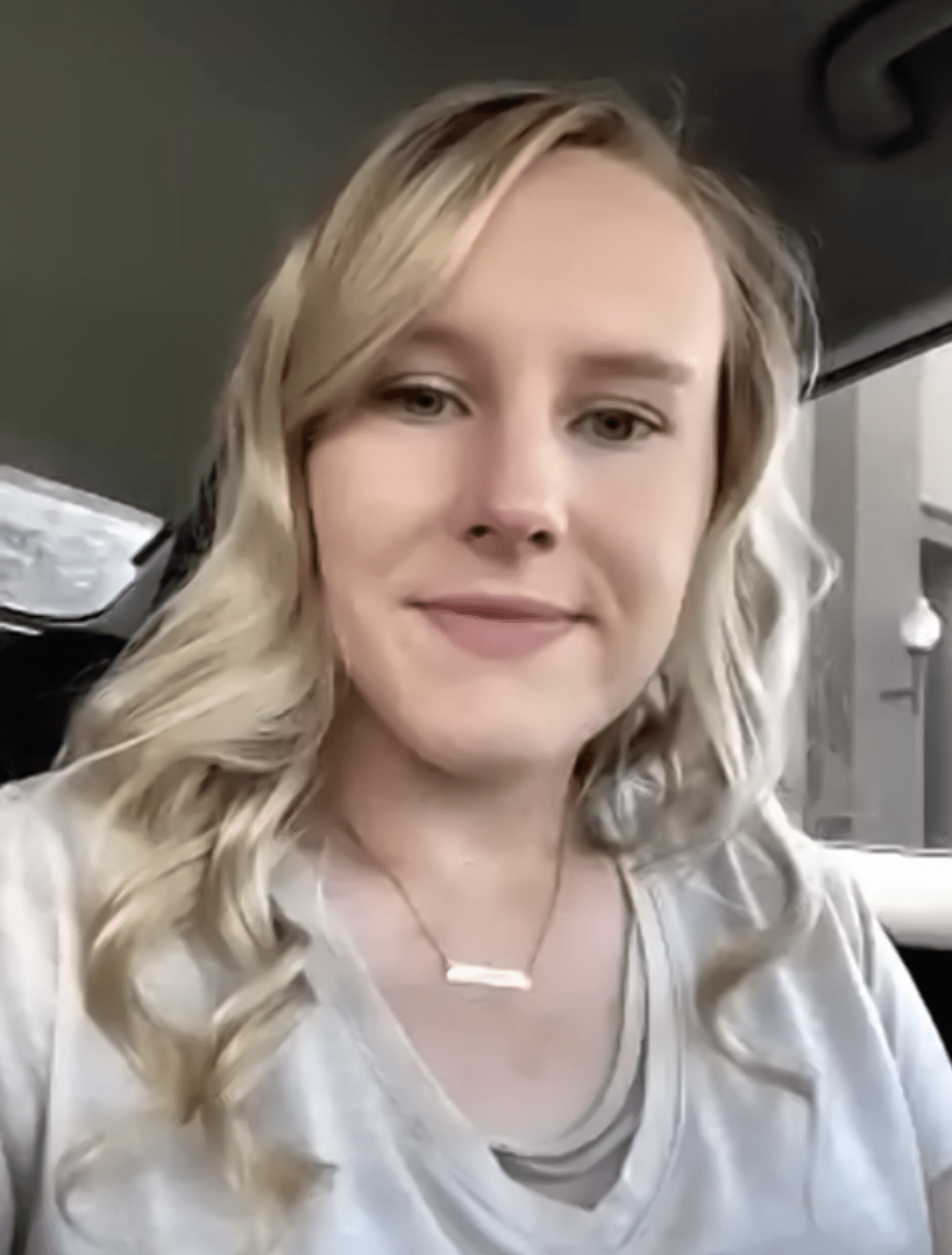 Her education in GIST began at 14 years old, when, in 2011, MaKayla had an endoscopy to uncover the cause of ongoing GI distress. The procedure revealed three lumps on the stomach which were removed and labeled benign GIST tumors. The tumors were removed with clear margins and it was five days before she was released. Treatments were discussed, but none were begun at that time. MaKayla’s scans remained clear for four years until mets were discovered on her stomach and on her liver. They appeared indolent (slow growing), and monitoring was advised, rather than surgery.

All was well until 2018, when MaKayla began experiencing more GI pain. The doctors felt that the tumors were probably the cause of this pain and a second surgery was recommended. This surgery was more extensive. A Surgeon at Huntsman Cancer Institute removed the tumors on the liver and about 25% of MaKayla’s stomach. Her hospital stay this time was longer and MaKayla said she wasn’t feeling great at all.
“I couldn’t eat. I kept having episodes that were like low blood sugar symptoms. Couldn’t figure out what was going on. I felt like I wasn’t recovering from the surgery, “she said.

After eight days, MaKayla went home, but still didn’t feel right. She lost a lot of weight and ended up getting very ill and returned to be readmitted to the hospital. MaKayla shared, “The doctor told me that it was very possible that my Vagus nerve** was accidentally clipped during surgery. I ended up having a feeding tube placed – one through my nose for about eight months, and then I had one placed in my abdomen. Today, I still deal with Reactive Hypoglycemia and severe Gastroparesis. Outside of the cancer, it’s the complications from the cancer that have caused the most issues for me. I still struggle quite a lot with both these issues as well as not being able to eat and drink enough fluids, which requires me to be on and off tubes and infusions.” 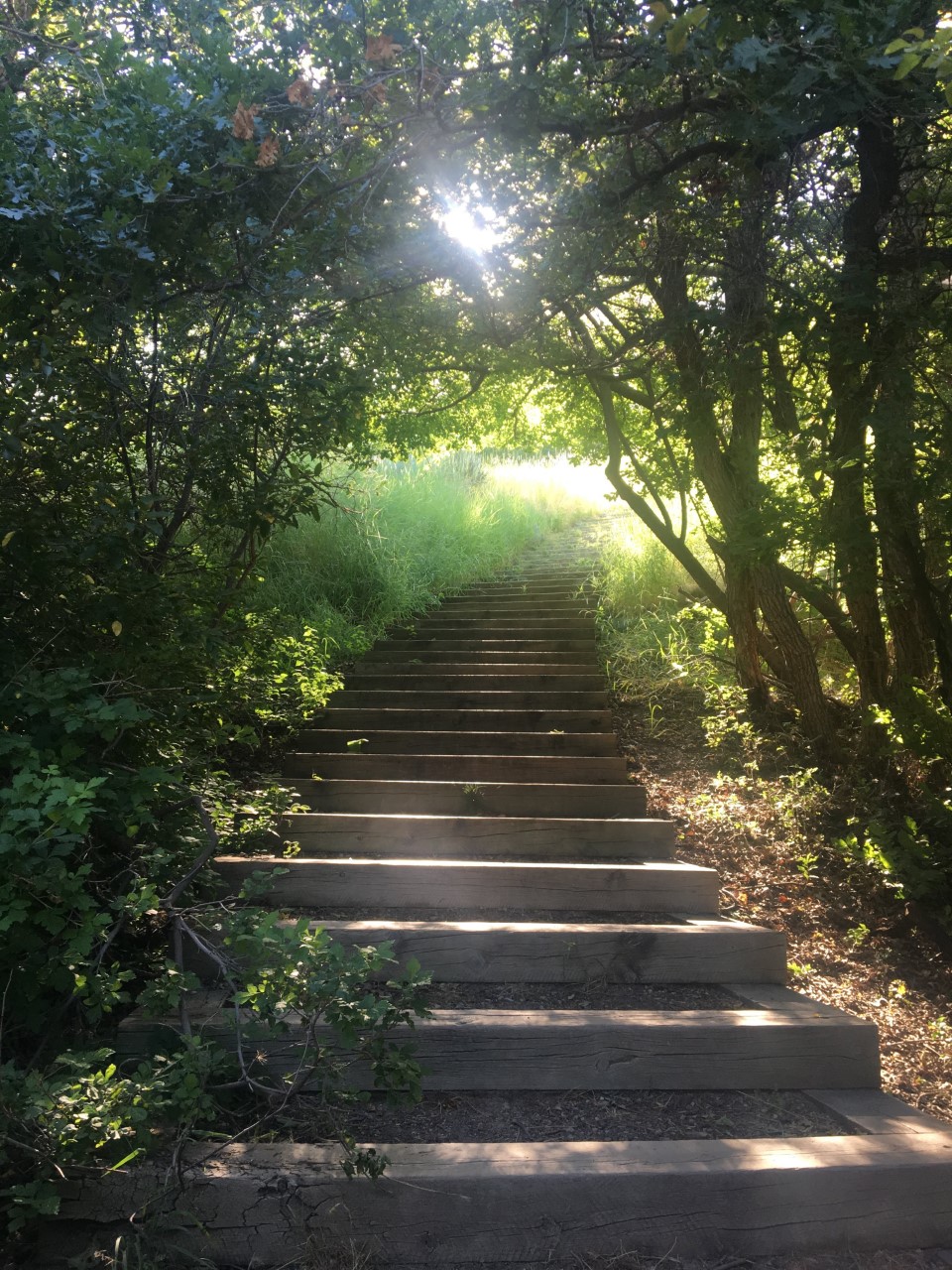 One of MaKayla’s original photographs

Art has helped MaKayla with her GIST journey. She enjoys painting in acrylics and watercolor, and indulging in photography and mixed media. She thinks that sometimes it’s easier to express what you’re going through with art. “I had always seen others artistic abilities and wished that I could be that artistic and that came from just wanting to build another skill, and then honestly, when I was going through my recovery for an eating disorder (unrelated to GIST), we were taught in therapy to use art as a form to work through our traumas, our struggles. So, I learned about how art could be healing and that was really interesting for me,” she said.

Artistic expression may prove to be healing not just for her but also for other GISTers. “I’m lucky right now because I’m 23. I work part-time. I finished my medical assistant program this past January. I’m functioning and I’m just grateful I’m living and doing what I can do with what I have,” MaKayla said, “I want to create something about my GIST journey that is really meaningful to me. On our GISTers art page, I love seeing that people are still trying to live their best life despite the trials they’ve been given. They are posting things like sunsets and nature, and you know, we take those things for granted a lot of the time. I think through art we’re able to see the things that have meaning. It might not mean the same to other people but it can have a very powerful meaning for ourselves.”

** Vagus nerve – A cranial nerve, that is, a nerve connected to the brain. The vagus nerve has branches to most of the major organs in the body, including the larynx, throat, windpipe, lungs, heart, and most of the digestive system.

Read other stories from October newsletter