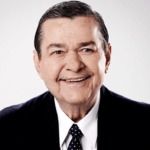 Carlos and Liana Baldor have been major donors of the LRG since 2002. Their daughter, Ana Maria Baldor-Bunn, died from GIST on April, 19, 2002 after a two-year battle. Even through his own health battles, Carlos Albert Baldor Sr. continued to donate to the LRG and even increased his giving during the COVID-19 pandemic.

Carlos lost his own battle with cancer on August 5, 2020. Carlos was an entrepreneur who founded his own business, BST Data Systems, in Tampa, Florida, which grew to be BST Global, where he served as President and CEO for 50 years. He was a private, humble, kind, and faith-filled family man with a spirit of compassionate generosity that knew no bounds. He had great faith and loved and cared for his family and the BST family as his own. He quietly gave to all in need that he came across especially children, widows, and those suffering with cancer to name a few.

High school sweethearts, Carlos and Liana Garcia Muñoz, grew up in Cuba and married in 1964 in New York City. They shared 56 years as a married couple. Carlos and Liana Baldor have not only been generous major donors, but great friends of the GIST community inspiring innovation in GIST research. 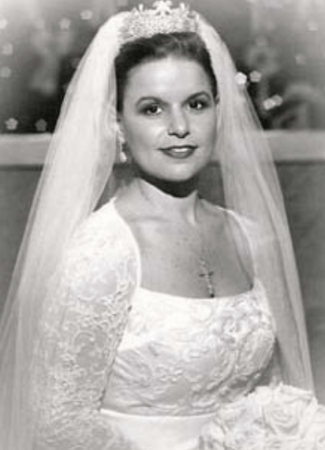 His daughter, Ana Maria Baldor-Bunn was also a kind and compassionate human being. She was diagnosed with the disease in May 2000, while pregnant with her first child with husband Stan Bunn, and underwent emergency surgery the day her son William was born. Ana was an inspiration to her close-knit family. Stan Bunn still serves as one of LRG’s Board of Directors. Ana believed that it was the little things in life that truly make people happy, not money or worldly possessions. She was known to her friends & family as having the “heart of a lion and the soul of an angel.”

The LRG is indebted to the Baldors and full of gratitude for the generosity of the Baldor family over the years. If you would like to honor Carlos Baldor and his daughter Ana Maria Baldor-Bunn or any loved one that has passed, please feel free to light a candle on our In Memoriam website, which is dedicated to Ana Maria Baldor-Bunn and her father Carlos.