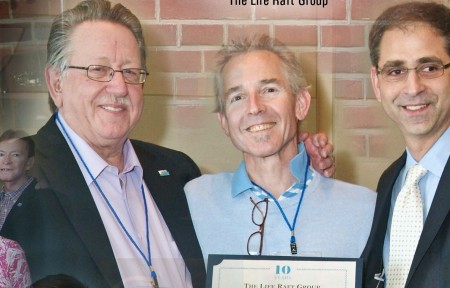 Thomas G. Overley, a lawyer and guitarist who developed a niche practice of manufactured home law and played in local rock bands, died Wednesday, March 14 in his Ottawa Hills home. He was 59.

For nearly 12 years, he dealt with gastrointestinal stromal tumors, a rare cancer. Surgery and medication kept it largely under control until recent months, his daughter Maggie said.

He appeared in court the last week of February, the day after a hospital stay. He asked to see case files, even as he received hospice care at home.

“He cared so much about clients and the work he did,” said his daughter, who was his secretary.

“He was highly respected as a lawyer,” said Jim Yavorcik, a lawyer, neighbor, and longtime friend. “He was sort of a go-to guy in Toledo for that area of practice.

“Everybody admired Tom,” Mr. Yavorcik said. “He battled this cancer. He never felt sorry for himself. People wanted his advice who were going through tough times. Instead of worrying about his troubles, he couldn’t move fast enough to help somebody else out.”

They played together for years in the Plat Three Band, named for their subdivision. They also played in the Kirbys after the death last year of their friend and fellow lawyer Neil Light.

Mr. Yavorcik said Mr. Overley was an underrated singer and smooth lead guitarist. “He let the other people in the band come to the forefront, and he played some very tasteful lead guitar licks.”

He played because he needed to, his daughter said. “While he couldn’t do it for his bread and butter, it was what he needed to do for his soul,” she said.

Mr. Overley was born Aug. 9, 1952, in Detroit to Aileen and Paul Overley. He was a graduate of a Fort Wayne, Ind., high school and of Indiana University. He was a 1984 University of Toledo college of law graduate.

He wrote poetry and had a way with words on the job and with family and friends.

“You could explain something in your own words,” his daughter said. “He could come back and say it the way you wanted to say it but didn’t have the ability to.”

Mr. Overley belonged to a fellowship that held Bible studies in members’ homes. Several members through the years said that “because of him they found their way back to God,” his daughter said.

The family suggests tributes to the Life Raft Group, which offers support to those with gastrointestinal stromal tumors, liferaftgroup.org.
Contact Mark Zaborney at: mzaborney@theblade.com. 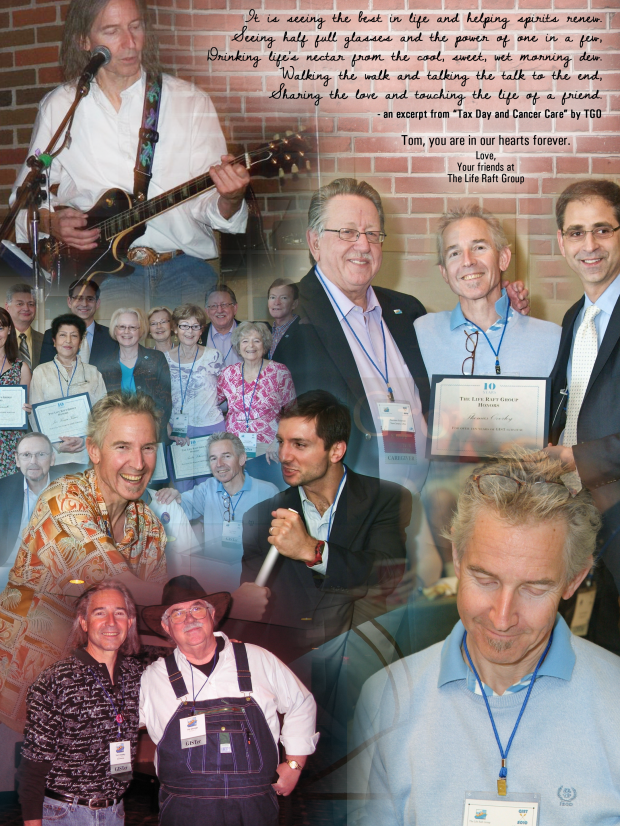