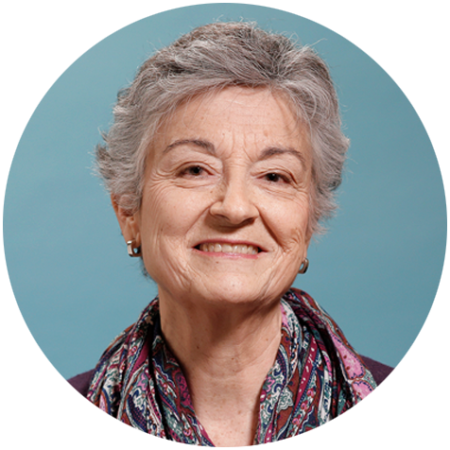 After many years waiting for this moment it finally arrived. Because of the COVID pandemic there was much anticipation about how the ceremony would take place: where Piñera would sign the law, and who would be invited to participate in the ceremony which would be conducted virtually. 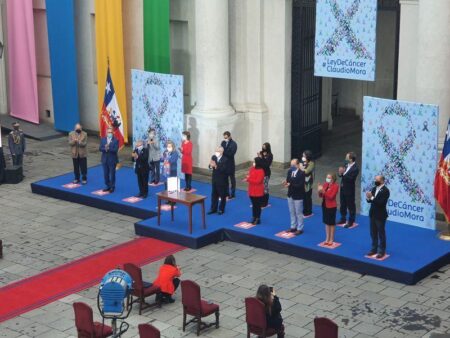 I could’t believe what I was reading when I opened my email and saw my invitation to attend the ceremony at La Moneda representing the Chilean Association of Cancer Organizations (ACHAGO). I felt a turmoil of emotions: happiness, gratitude, but also sadness for all those cancer patients with whom we had worked so hard to pass this law and that are no longer with us.

Arriving at La Moneda was very different from the previous celebrations which I had attended:  more security measures because of Covid, temperatures were taken, social distancing observed, all the guards were wearing masks and there were few people. I was immediately escorted to a special room where I would wait until the ceremony started. In the room was Katalina, the sister of Dr. Claudio Mora, an oncological surgeon who was one of the main advocates of this law, with whom we marched and worked to have this law passed, and who died because of pancreatic cancer. After a few minutes, she and I were escorted to the area where the ceremony would take place.

The ceremony took place on the central patio of La Moneda.  It was beautifully decorated with colorful fabrics hanging from the walls, the cancer law logos, and our beautiful flag. Everything perfect for such a celebration!

There were very few guests, only 16 chairs, and once again, I couldn’t believe that one of those chairs was for me!

Other guests had already arrived, senators, among them: Senator Carolina Goic who has been a strong advocate of this law, ministers, and representatives of the Health Ministry. We were invited to sit in our assigned chairs and President Piñera arrived with his wife, Dr. Mora’s widow, and Cristian Arriagada, widow of a journalist who passed away last year also because of cancer. 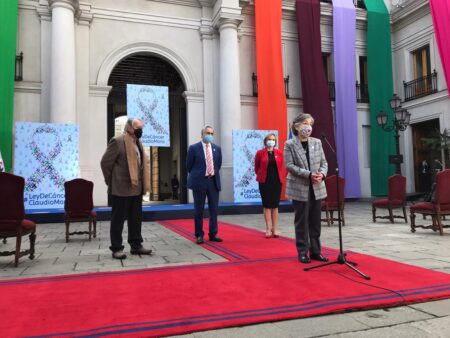 We were all welcomed by the master of ceremony, and I can hardly describe the emotion I felt when I heard: Piga Fernández, president of the Chilean Association of Cancer Groups…Yes, it was my name, it was me representing cancer patients of my country!

The ceremony was brief, a very touching video, words of our president describing the importance of this law and giving a special recognition to all of those who worked for so long to make it possible, followed by the testimony of Katalina, remembering Dr. Mora and his amazing vocation of service and compassion with patients.

Next in the program, we were all invited to stand on the front platform and the long waited moment arrived.  The Minister of Health and President Piñera signed the “Ley de Cáncer Claudio Mora,” named on behalf of a great and amazing person.

After the ceremony, I was invited to join Senator Carolina Goic in a press point. My main message was of gratitude for all those who had worked so hard and for so long to make it possible to have a law that will protect cancer patients in Chile, and gratitude to life for giving me the opportunity to be part of this amazing group of people, specially all cancer patients and their families, and cancer patient groups, who believed that this dream could be possible.

See this video that ACHAGO made of this long advocacy journey: 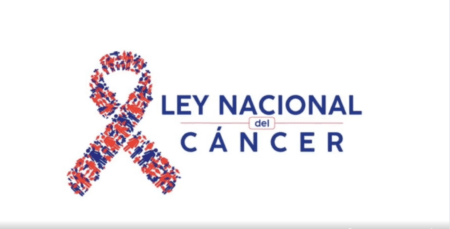 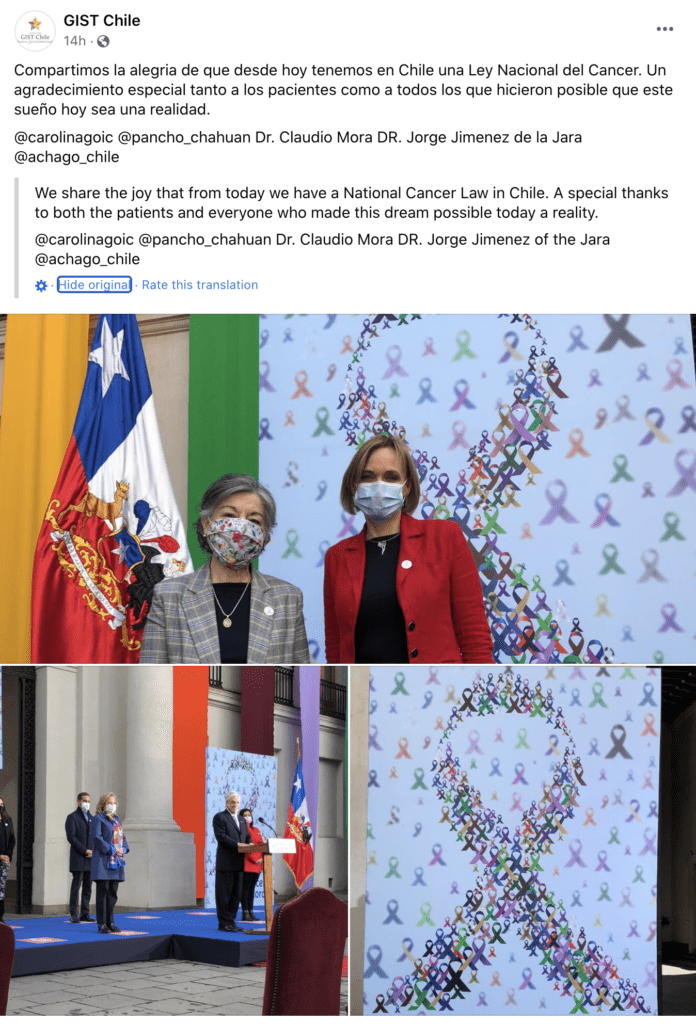 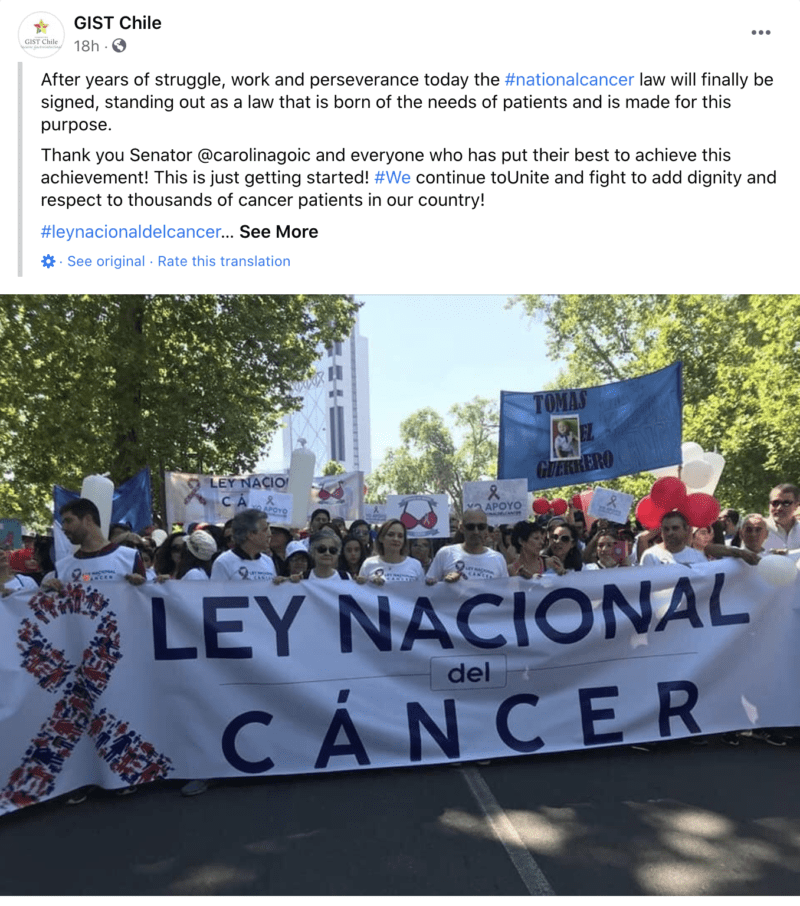 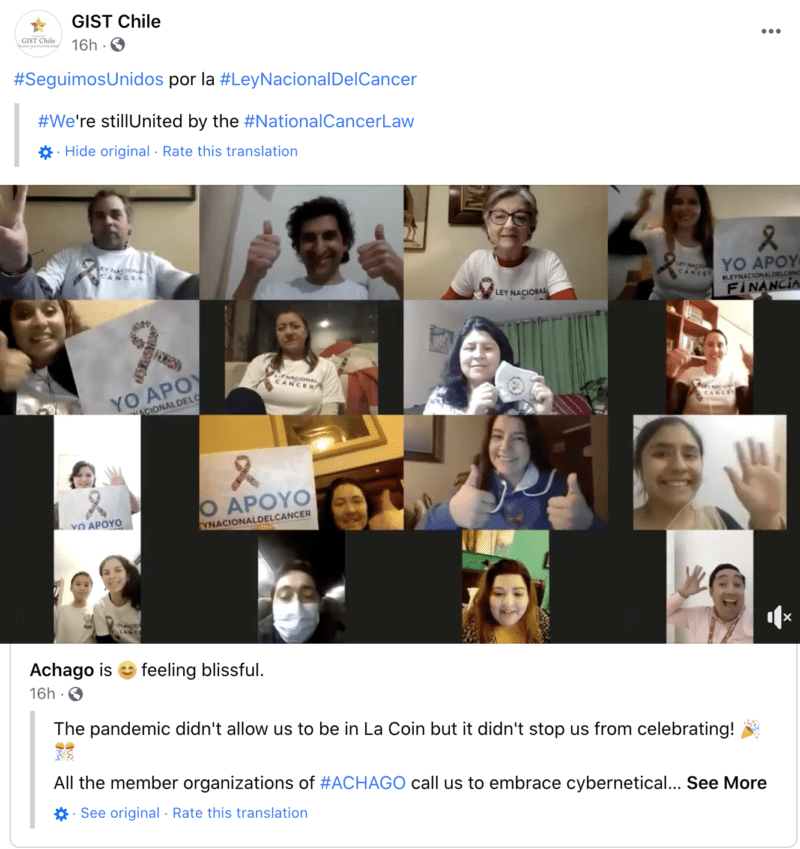 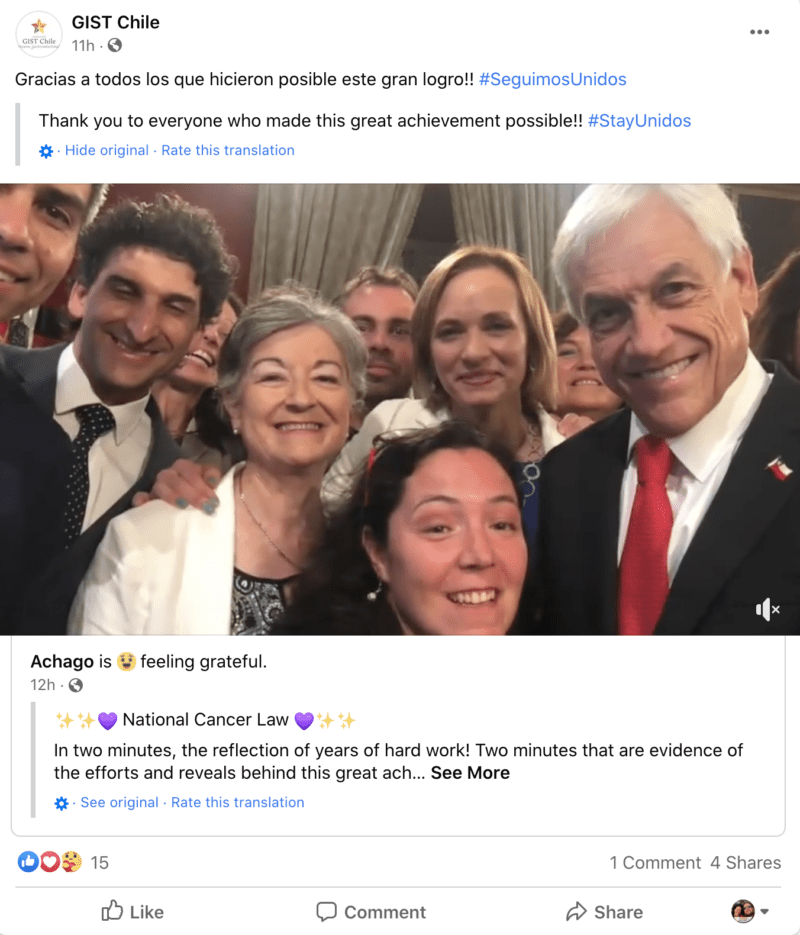 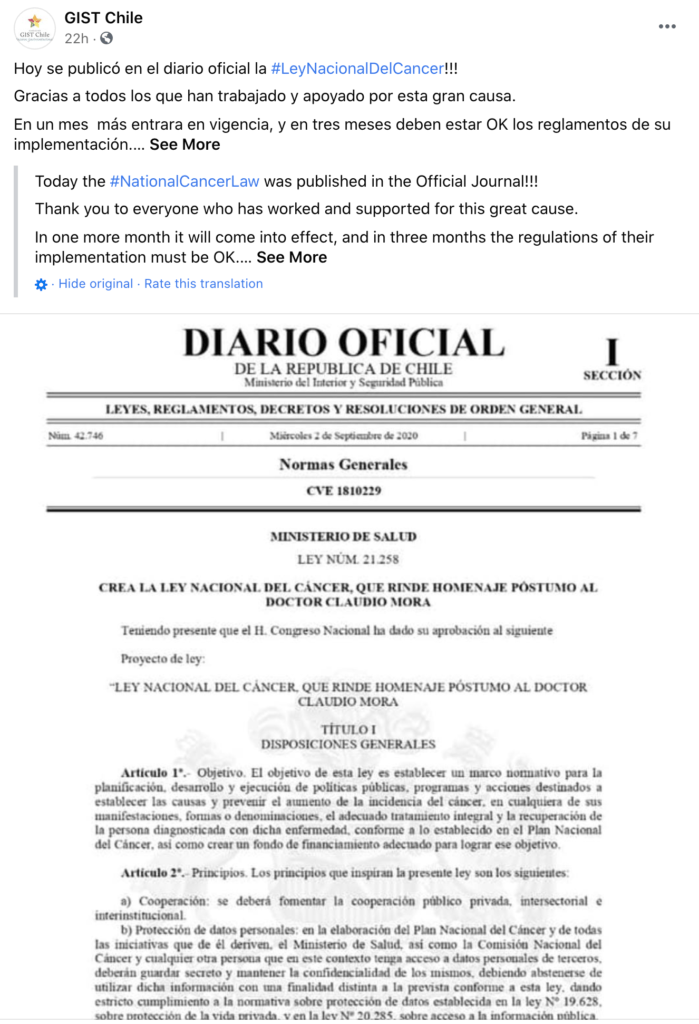