The LRG Welcomes Young Jae Kim as Our Newest Liaison 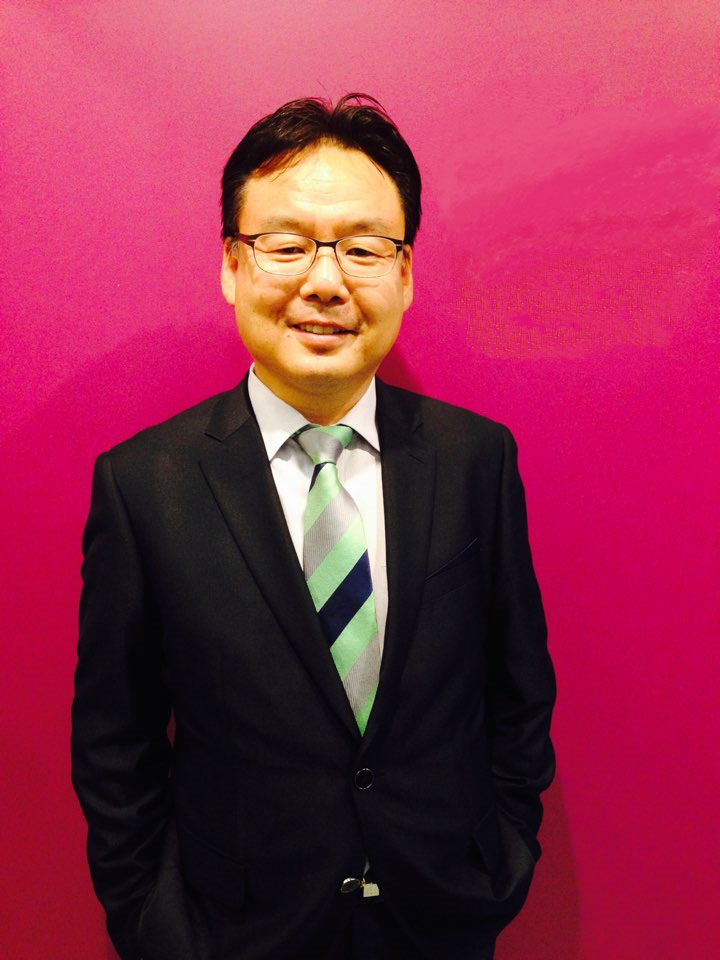 The Life Raft Group is pleased to welcome Mr. Young Jae Kim (YJ) as the new LRG representative (liaison) in our global network! YJ calls Seoul, South Korea home. He began his GIST journey in 2017 when a GIST was discovered during a routine gastroscope (a type of endoscopy). Testing showed the mutation to be exon 11 so Glivec was prescribed post-surgery. YJ continued his job as a salaryman – a 9-6 worker, after surgery, and scans showed no evidence of disease (NED) throughout his treatment on Glivec. YJ choose to discontinue Glivec in 2018. 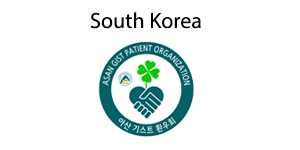 YJ’s scan remained clear until May of 2020 when metastases were discovered in his liver, pancreas, and bladder. Thankfully, Glivec was begun again and YJ’s last scans in October showed that the tumors are shrinking. With the advent of the mets, YJ chose to work as a freelancer in order to take care of his health. As long as he is able, he has a desire to helps others like himself.

Dr. Yoon-Koo Kang, a GIST specialist in South Korea at the Asan Medical Center, introduced YJ to the LRG. YJ wants to help Korea’s GIST patients by sharing resources and educational information as well as sharing success stories nationally and globally to encourage others in their GIST journeys. He would also like that to be reciprocal – he would like to share stories from around the globe to encourage and bring hope to Korean GIST patients.

Read other articles from February 2021 Newsletter