Pediatric GISTer Will Test His Mettle in Marine Corps Marathon

My name is Jason DeLorenzo and my experience with GIST has given me a new lease on life. I feel like I have a second chance, and that has inspired me to do two things with my life. The first is to become the best person I can be, which means to treat others with charity and grow in virtue so that I can share the gifts and talents I was given with the world. The second is to never waste another day. I was fortunate enough to come face to face with my mortality early in my life, and because of the efforts of all the research towards GIST, Gleevec, and the knowledge of exactly what I have, I am healthy enough that I can do all the things people wish they did when they got old.

One of those things is to run a marathon. At the Battle of Marathon, the legend of the runner Pheidippides was born, as his running from Marathon to Athens declaring “We are victorious” and dying of exhaustion immediately. It was hailed as the farthest a man could run before he died. Since then I’ve learned this never happened, but nonetheless, it is still the gold standard of distance running. 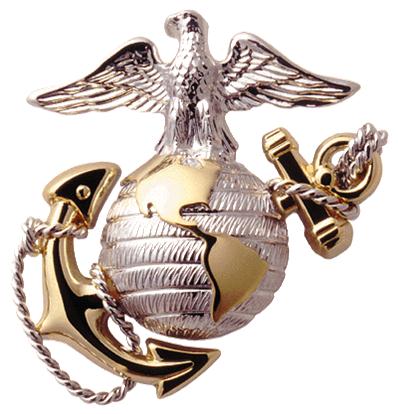 Once they learned of my goal, many had doubts that I would follow through. Honestly, I couldn’t blame them since the most I ran before training was a 5K (3.2 miles), and I was exhausted. But I’ve been training since February for the Marine Corps Marathon on October 30, 2011, and feel that I can finish.
I don’t plan on breaking world records, and I don’t know if I would run another, but I feel like finishing just one is an accomplishment in itself.