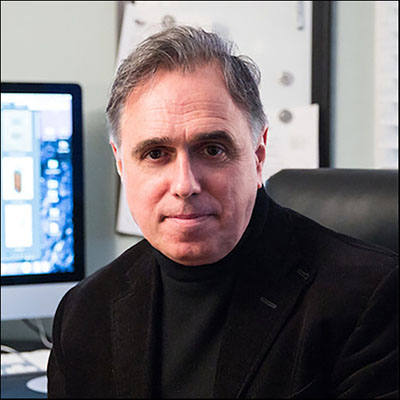 Pratt institute graduate, John Paul Zagami studied industrial design. Subsequently, as a professional he gained experience in advertising, doing storyboards for commercials and illustrations for publications, animation, and package design. After working for high profile companies like Avon he eventually landed at Polo Ralph Lauren, Inc. His tenure there as a highly skilled computer graphic artist and designer spanned the Home Collection, Men’s Designs, and culminated in a position designing high-end watches.

John’s journey with GIST began with unexplainable digestive issues. Months prior to his July 2019 diagnosis, he suffered persistent diarrhea. A colonoscopy revealed nothing but after suffering a kidney stone attack which led to an ER visit, a mass was found.

“This was my first experience with cancer so it was a shock to me,” John shared. “The doctor told me I had GIST and he thought it was benign but took out an orange-sized tumor with clear margins. And I had a high mitotic rate. It was a surreal experience and initially I spun out of control thinking I was going to be dead. This oncologist didn’t paint a rosy picture either saying there was a 50% chance of it coming back.” 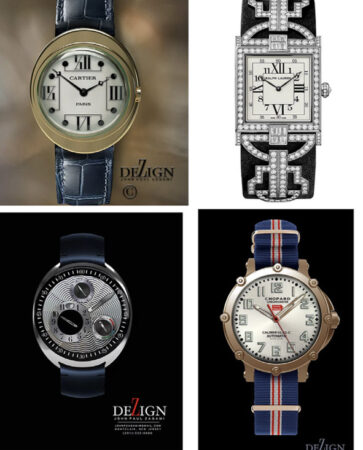 John began Gleevec after healing from surgery and went for a second opinion from a GIST specialist, who looked over his records and told him he could expect to be cancer-free with treatment.

“After initially reading all I could about GIST, I’ve stopped researching, but that whole mindset that there are multiple paths to take is really what guided me and helped me keep my sanity during this whole experience. And that pretty much guides everything I approach from politics to health to design. I examine many viewpoints. I think artistically having that type of mindset has helped me,” said John.

Industrial design certainly fits his mindset and with Ralph Lauren, John was able to combine his passion for watches with finding solutions in design and function.

“I’ve been a watch collector since I was sixteen years old. I always loved and collected watches, so when I heard that Ralph was partnering with Richemont, the Swiss luxury goods company, to design and manufacture a fine watch and jewelry line, I wanted to be involved,” said John.

Ralph was aware of John’s passion for watches as they’d discussed John’s collection each time he wore a different piece, so when John approached him with his desire to design watches, Ralph was intrigued and asked to see some designs. John presented 20 original designs which his boss loved. John worked directly with Lauren on the watches and eventually became VP & Lead Designer for that department, a role he fulfilled until 2016, when company-wide layoffs curtailed production somewhat. 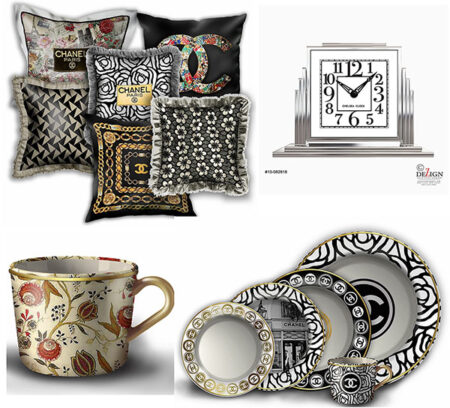 Since GIST, John has freelanced as a designer, taught college-level accessory design and package design and substituted at the local elementary schools.

Creativity has played a large part in John’s entire life: “One of the things about creativity and design is that there are lot of different solutions visually and functionally. That tempered my thoughts in art and music. There are always different paths to take.”

John commented that creativity also plays a part in staying focused. The pandemic and some unrelated (to GIST) health issues have slowed working and teaching so he concentrates on his creative skills.

“Yes, playing guitar and creating designs, keeping up with design software, have kept me focused. I’m playing around a lot now. More often and longer, exploring new graphics software, not with an urgency but it’s important to me to maintain those skill sets because it’s who I am. I’ve always been able to draw much better than I could write. It’s always been a part of my identity. And when I was using those talents, I was always very passionate about them.  I thrived on the challenges Ralph Lauren posed during my 25 years there. And studying jazz, there’s so many ways to play, hundreds of ways. I look up different ways to play different things and it can be challenging because I’m not a professional musician who plays eight hours a day.”